Jeremy Sumpter net worth: Jeremy Sumpter is an American actor who has a net worth of $500 thousand dollars. Jeremy Sumpter was born in Carmel-by-the-Sea, California, and grew up in Mount Sterling, Kentucky. After winning the International Modeling and Talent Convention's "Pre-Teen Male Model of the Year Award" in 2000, he began his professional on-camera acting career in both film and television projects almost immediately.

He made his feature film debut in 2001's "Frailty", and guest starred on "Raising Dad", the same year. Since then, he has gone on to steady work in both film and television projects. He has appeared in such films as "Local Boys", "The Sasquatch Gang", "An American Crime", "Calvin Marshall", "Death and Cremation", "Soul Surfer", and "Excision". He has also played recurring, co-starring, and starring roles on such television shows as "ER", "Strong Medicine", "Clubhouse", and "Friday Night Lights". He is most widely recognized for his award-winning performance as "Peter Pan" in 2003's "Peter Pan". 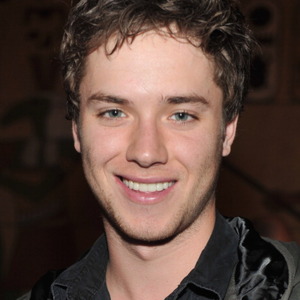