What is Jeremy Strong's Net Worth?

Jeremy Strong is an American actor who has a net worth of $6 million. Strong is known for her role in the HBO series "Succession," which earned a Primetime Emmy Award for Outstanding Lead Actor in a Drama Series in 2020. As the series progressed, he won a Golden Globe for Best Actor in a Television Series Drama in 2022. Jeremy is also recognized for his impressive string of film credits in movies like "Lincoln," "Zero Dark Thirty," "Selma," "The Big Short," "Selma," "Molly's Game," "The Gentlemen," and "The Trial of the Chicago 7."

Jeremy Strong was born on December 25th of 1978 in Boston, Massachusetts. He was raised in the Jamaica Plain neighborhood until the age of 10. During his early childhood, Strong's working-class family could not afford to take Jeremy and his brothers on vacations. However, they did manage to relocate to the suburb of Sudbury in search of better education for their children. While attending school in Sudbury, Jeremy began acting and performed in various local plays. During these early years, Jeremy impressed audiences with clear acting talents and became inspired by performers such as Daniel Day-Lewis, Al Pacino, and Dustin Hoffman.

While still in high school, Strong worked on the sets of various films, including "The Crucible" and "Amistad." After graduating from secondary school, he was accepted to Yale largely due to a letter of recommendation from DreamWorks (the makers of "Amistad"). Funnily enough, Strong decided to switch from acting to an English major after feeling "alienated" by his professor's discussions of Konstantin Stanislavski.

That being said, Jeremy was heavily involved in various plays at Yale through the Yale Dramatic Association. During this period, he continued to work on films with Dustin Hoffman's production company and spent time at the Royal Academy of Dramatic Art in London. He also worked with Steppenwolf Theatre Company in Chicago. 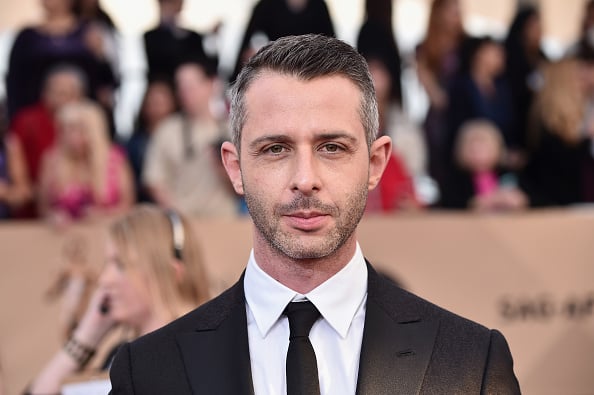 After graduating from Yale, Strong relocated to New York and waited tables while he auditioned and tried to break into the industry. He recorded monologues and distributed them to local talent agencies along with his headshots. For close to a year, Strong failed to get any auditions whatsoever. However, he was given the opportunity to act once more during the Williamstown Theatre Festival in Massachusetts. During this period, he continued to work on the set of various movies, including "The Ballad of Jack and Rose." For this film, he served as Daniel Day-Lewis' personal assistant. Working with his idol was an incredible experience for Strong.

In 2004, he joined Jessica Chastain, Chris Messina, and Michelle Williams in "The Cherry Orchard." Despite this success, he struggled to break into the film world and focused more on theatre throughout the next few years. He appeared in a number of Off-Broadway films, including "New Jerusalem." This increased exposure finally allowed him to find an agent.

Jeremy Strong is known for his devotion to so-called "method acting," although he himself would not describe the technique as such. He prepares extensively for his roles, and insists on creating as much realism as possible in various scenes. This has proven to be a dangerous approach on more than one occasion. For example, he fractured his foot while running in Tom Ford dress shoes during the first season of "Succession." He then injured his leg once more after jumping off a five-foot platform two seasons later. This required him to wear a leg brace.

Several co-stars have expressed concern about this approach, including Brian Cox, who urged him to be "kinder to himself." A "New Yorker" article in 2022 suggested that Strong's commitment to method acting had gone too far. Some reports stated that he had insisted they use real tear gas for a scene – without consulting the hundreds of extras present. His co-stars also expressed their irritation at his acting style. However, Cox later clarified that he did not have a personal problem with Strong. Strong's wife (a trained psychotherapist) has also stated that she does not believe his acting style causes any mental issues.

For the first two seasons of "Succession," Jeremy earned $100,000 per episode. There were ten episodes in the first and second seasons, which means he earned $1 million per season. Ahead of the third season, his per-episode salary was bumped to $350,000 – or $3.5 million for the season. 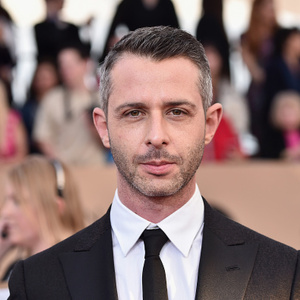