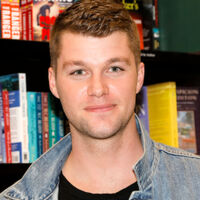 What is Jeremy Roloff's Net Worth and Salary?

Jeremy Roloff is an American reality television personality who has a net worth of $700,000. Born May 10, 1990, in Oregon, Jeremy is a member of the famed Roloff family, the stars of the TLC reality series "Little People, Big World," which began airing in 2006. His parents, Matt and Amy, both have dwarfism, as does his twin brother, Zachary; he also has two other siblings, Molly and Jacob. Jeremy's parents bought a fixer-upper farmhouse on 34-acres of land in Helvetia, Oregon, in 1990. They worked to create Roloff Farms, which now features pumpkins, a pirate ship on a lake, a three-story tree house, a full-sized Medieval castle, a regulation soccer field, a volleyball court, a mine shaft, and underground tunnels. There are also outbuildings and some restored barns. Roloff Farm is open to the public during certain seasons of the year, such as pumpkin season, and receives approximately 30,000 visitors annually.

"Little People, Big World" premiered on March 4, 2006, when Jeremy was in high school. He graduated in 2009, then enrolled at the Brooks Institute of Photography in Santa Barbara, California. Roloff launched a website that sells photo presets, and Jeremy and his wife, Audrey, run the website Beating 50 Percent, which sells merchandise to help improve Christian marriages, such as marriage journals, as well as apparel and essential oils. In July 2018, Roloff announced that he was leaving "Little People, Big World" after appearing in 17 seasons and more than 300 episodes. Later that year, Jeremy and Audrey started a podcast, "Behind the Scenes," and they published the book "A Love Letter Life: Pursue Creatively, Date Intentionally, Love Faithfully" in 2019, followed by "Creative Love: 10 Ways to Build a Fun and Lasting Love" in 2021. Roloff has also appeared on "The Oprah Winfrey Show," "Fox and Friends," and the 2012 six-part "Little People, Big World" spin-off "Little People, Big World: Wedding Farm. 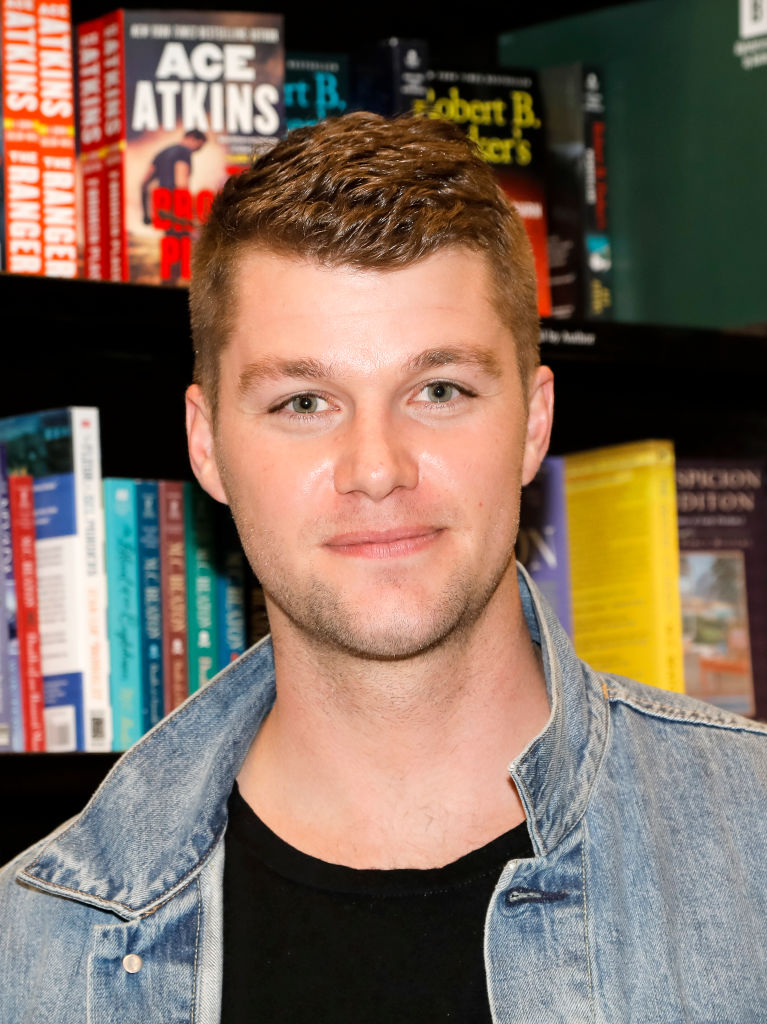 Jeremy met Audrey Botti on a blind date in 2010, and they were in a long-distance relationship for three years. They wed on September 20, 2014, and their nuptials were witnessed by more than two million viewers on "Little People, Big World." The couple welcomed daughter Ember on September 10, 2017, and son Bode on January 8, 2020. In December 2019, Ember was taken to the emergency room after suffering from stomach pain, vomiting, and a high fever, and she was diagnosed with respiratory syncytial virus. Also in 2019, Roloff underwent inguinal hernia surgery and revealed that he'd been living with the hernia for years and decided to have surgery after he began having "increasing health concerns, specifically severe lower back pain and chronic shoulder pain." After throwing his back out while sneezing, Jeremy decided to get serious about his health, stating 'I have a goal to be in the best shape of my life by 32."

In 2017, Jeremy and Audrey paid $465,000 for a 2,700 square foot home in the Rock Creek area of Portland, Oregon. The home includes four bedrooms and 2.5 baths, and they renovated the kitchen after moving into the two-story house.