What is Jeremy Northam's Net Worth?

Jeremy Northam is an English actor who has a net worth of $4 million. Although Northam began his acting career with several television roles, he earned widespread prominence after playing Mr. Knightley in the 1996 film "Emma." After this breakthrough, Jeremy followed up with roles in movies like "An Ideal Husband," "Gosford Park," "Amistad," "The Winslow Boy," "Enigma," and "Martin and Lewis." He is also known for his television work in series such as "The Tudors," in which he played Thomas More. Some of his more recent work is in the Netflix series "The Crown," in which he played Anthony Eden.

Jeremy Philip Northam was born on December 1st of 1961 in Cambridge, Cambridgeshire, England. Raised alongside four elder siblings, Jeremy's mother was a potter and an economics professor, while his father was a literature and theatre professor who specialized in the works of Henrik Johan Ibsen. Although Jeremy later stated that his family was not wealthy, he lived in a loving family that supported his artistic endeavors. After attending secondary schools in Cambridge Bristol, Northam enrolled at Bedford College in London. He eventually earned a B.A. in English by 1984. During this period, Jeremy also honed his acting skills at the Bristol Old Vic Theatre School.

After a few minor roles in TV shows and movies throughout the early 90s, Northam booked roles in British films like "Carrington," "Emma," and "The Winslow Boy," becoming an established film actor in the process. He then followed up with "An Ideal Husband," "Enigma," and "Gosford Park." During this period, he also appeared in American movies for the first time, such as 1995's "The Net." In 2002, he appeared in the Canadian sci-fi movie "Cypher." 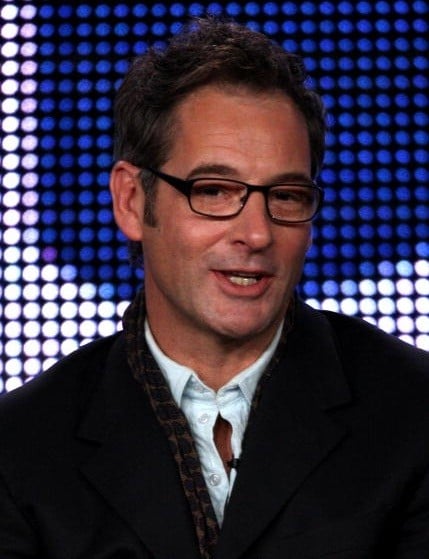 In 2004, Northam played professional golfer Walter Hagen in "Bobby Jones: Stroke of Genius," which was broadcast on CBS. In 2007, he turned his attention towards television work with "The Tudors." He played Thomas More in the series until 2008. In 2009, He played the role of John Brodie Innes in "Creation," a biopic of Charles Darwin. He played another famous figure in the film "The Man Who Knew Infinity," portraying philosopher Bertrand Russell. In 2016, he played the role of British Prime Minister Anthony Eden in the Netflix series "The Crown." That year, he joined the cast of the British spy film "Our Kind of Traitor." This film received mostly positive reviews and generated a return of $9.7 million at the box office.

An established voice actor, Jeremy narrated the audiobook "The Silver Chair" by C.S. Lewis. He is also known for reading the audiobook "Death Divided" by Clare Francis. His other books include "The Real Thing and Other Short Stories" and "The Aspern Papers," both by Henry James. In 2009, Northam read "Our Man in Havana" by Graham Greene. "Dark Matter" by Michelle Paver then followed in 2010. These audiobooks have been released through companies like Harper Audio, Orion, and CSA Word. 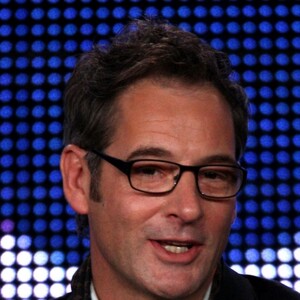