Since 2015 he has starred as Winn Schott on the television series Supergirl. Jordan starred as Jimmy Collins in the TV series Smash in 2013. He has starred in the movies Joyful Noise, The Last Five Years, and Outliving Emily. Jordan has also appeared in episodes of the TV series Submissions Only, It Could Be Worse, Elementary, Law & Order: Special Victims Unit, and Beth and Charly. In 2013 he was nominated for a Grammy Award for Best Musical Theater Album for Newsies: Original Broadway Cast Recording. Jordan will star in West Side Story in 2016 and has been married to actress Ashley Spencer since 2012. 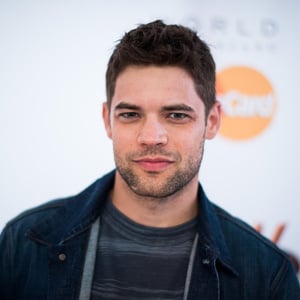