Jeremy Irvine Net Worth: Jeremy Irvine is an English actor who has a net worth of $2.5 million dollars. Jeremy Irvine was born Jeremy Smith in Gamlingay, Cambridgeshire, England, in 1990. He made his acting debut in 2009's TV series "Life Bites" as Luke for 12 episodes. He followed that up with an award-nominated performance in the Oscar-nominated "War Horse" in 2011, which was directed by Steven Spielberg.

Irvine earned London Film Critics' Choice Award for Young British Performer of the Year and Empire Award for Best Male Newcomer nods for the part. It's a performance that is largely credited with jumpstarting Irvine's acting career. He went on to appear in "Now Is Good" and "Great Expectations" in 2012, "The Railway Man" in 2013, and "A Night in Old Mexico" in 2014. Irvine is scheduled to appear in a handful of upcoming films in late 2014 and 2015, including "The World Made Straight", "The Reach", "Fallen", "Stonewall", and "The Woman in Black: Angel of Death". Irvine uses his newfound fame to raise awareness about diabetes. He has suffered from diabetes mellitus type 1 since he was six years old and took part in a handful of clinical trials. Since then, he has spoken to Camilla, Duchess of Cornwall, about his experiences. 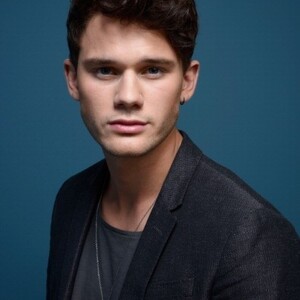