Jeremy Allen White has appeared in several films including Beautiful Ohio, The Speed of Life, Afterschool, Twelve, The Time Being, Movie 43, Bad Turn Worse, Rob the Mob, You Can't Win, and After Everything. He has also appeared in episodes of the TV series Conviction, Law & Order, and Law & Order: Special Victims Unit. In 2014 he was nominated for a Critics' Choice Television Award for Best Supporting Actor in a Comedy Series for Shameless. White has a daughter with actress Addison Timlin. His parents both moved to New York City to pursue acting. 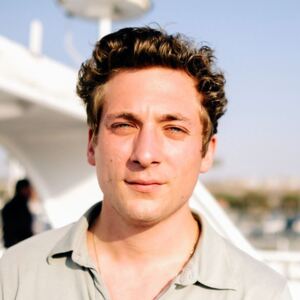