Jere Burns net worth: Jere Burns is an American actor who has a net worth of $5 million. Jere Burns was born in Cambridge, Massachusetts in October 1954. He has more than 100 acting credits to his name and starred as Kirk Morris on the television series Dear John from 1988 to 1992. Burns starred as Jack Farrell on the TV series Something So Right from 1996 to 1998. 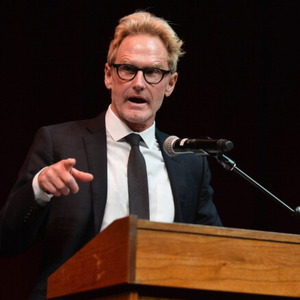