What Is Jensen Ackles' Net Worth and Salary?

Jensen Ackles was born Jensen Ross Ackles on March 1, 1978, in Dallas, Texas. He grew up in Richardson, Texas, with mother Donna, father Alan (an actor), older brother Joshua, and younger sister Mackenzie. Jensen attended Dartmouth Elementary School, Apollo Junior High School, and LV Berkner High School, earning his diploma in 1996. Ackles began modeling at age 4, and during his youth, he appeared in television commercials for RadioShack, Nabisco, and Walmart. As a high school student, he took theater classes and was a member of the lacrosse and baseball teams. 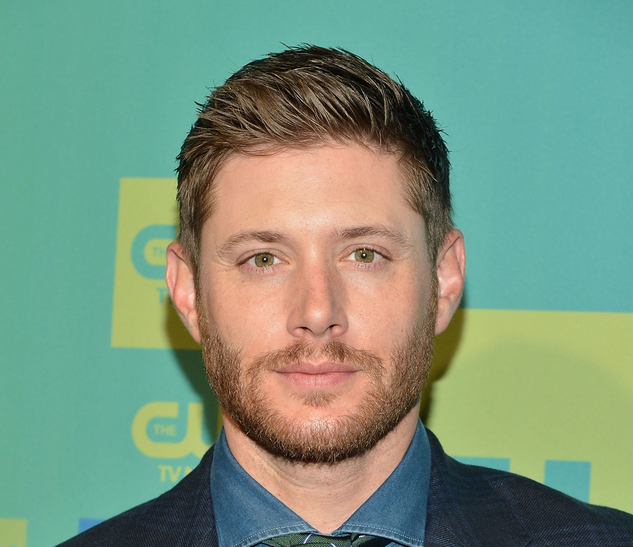 From 2005 to 2020, Jensen and Jared Padalecki played brothers Dean and Sam Winchester on "Supernatural." The series originally aired on The WB, but it moved to The CW in 2006 after The WB shut down. On the show, the Winchester brothers travel around the country hunting and fighting supernatural creatures, and in 2011, it became America's longest-running live-action fantasy TV show. The series aired 327 episodes over 15 seasons, and Ackles also provided the voice of Dean Winchester on "Supernatural: The Anime Series," which ran for 22 episodes in 2011. While starring on "Supernatural," Jensen appeared in the 2007 film "Ten Inch Hero" and the 2009 horror movie "My Bloody Valentine 3D," and he had a cameo in the 2019 comedy "Buddy Games." He also did voice acting in the video games "Tron Evolution: Battle Grids" (2010), "Tron: Evolution" (2010), "The 3rd Birthday" (2011), and "Life Weaver" (2012).

In the summer of 2020, it was announced that Ackles had been cast as Soldier Boy on the Amazon Prime Video series "The Boys," and in October 2021, he joined the cast of the Western film "Rust." The film made headlines when cinematographer Halyna Hutchins died on October 21, 2021, after being accidentally shot with a prop gun that had a live round of ammunition in it. After Hutchins' tragic death, Jensen paid tribute to her on Instagram, writing, "Earlier last week I felt compelled to tell Halyna just how awesome I thought she was. I told her how incredible I thought her camera shots were and just how exciting it was to watch her and her team work. Truly. She laughed and said thank you and gave me a hug. I'll forever be thankful we had that moment.  She had a spunk and passion that infected the entire crew from the top down."

In November 2009, Jensen became engaged to actress Danneel Harris. They married on May 15, 2010, and they welcomed daughter Justice on May 30, 2013, and twins Zeppelin and Arrow on December 2, 2016. Harris had a recurring role as Sister Jo / Anael on "Supernatural" from 2018 to 2020, and the couple launched the production company Chaos Machine Productions in 2020. ​Jensen and Danneel co-own the Family Business Beer Company with Harris' parents and brother. Located in Dripping Springs, Texas, the brewery's name is a nod to the "Supernatural" slogan "Saving people. Hunting things. The family business." 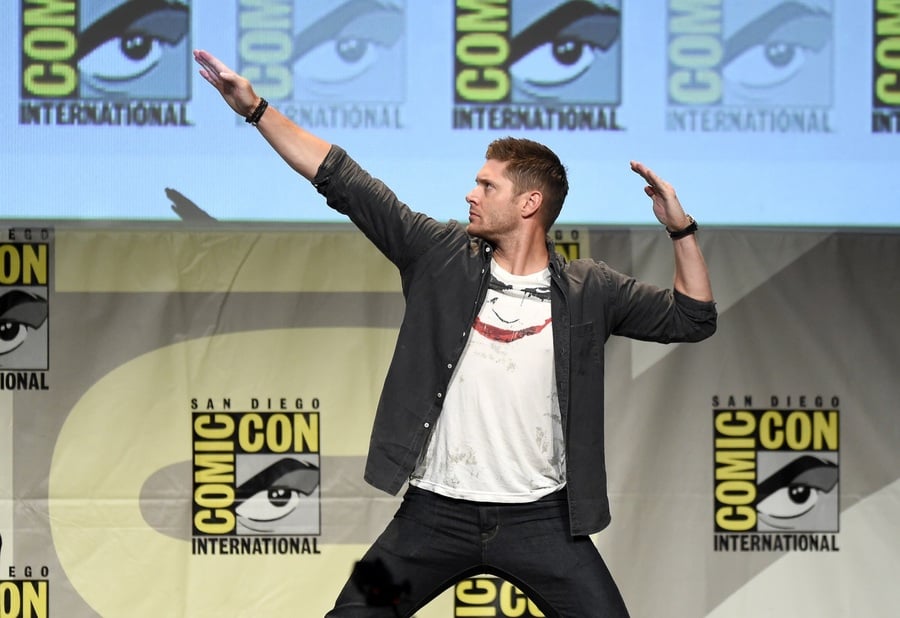 Ackles was nominated for three Daytime Emmys for Outstanding Younger Actor in a Drama Series for "Days of Our Lives" (1998, 1999, and 2000), and he won a "Soap Opera Digest" Award for Outstanding Male Newcomer in 1998. He has earned seven People's Choice Award nominations for "Supernatural," winning Favorite TV Bromance (shared with Jared Padalecki and Misha Collins) in 2014 and Favorite Sci-Fi/Fantasy TV Actor in 2016. He also received a Favorite Sci-Fi/Fantasy TV Actor nomination in 2014, 2015, and 2017, and he was nominated for Favorite Dramatic TV Actor in 2013 and Favorite TV Duo (shared with Padalecki) in 2015.

Jensen won a Critics Choice Super Award for Best Actor in a Horror Series for "Supernatural" in 2021, and he also earned a SFX Award for Sexiest Man (2013), a "TV Guide" Award for Favorite Actor (2011), and a Teen Choice Award for Choice TV: Chemistry (shared with Misha Collins, 2015) for the series. He received four other Teen Choice Award nominations for "Supernatural": TV – Choice Breakout Star in 2006 and Choice TV Actor: Fantasy/Sci-Fi in 2012, 2013, and 2017. Ackles has also earned two Online Film & Television Association Award nominations for Best Supporting Actor in a Daytime Serial for "Days of Our Lives" (1999 and 2000) and a Russian National Movie Award nomination for Best Foreign Duo of the Year (shared with Padalecki) for "Supernatural" (2014).

In January 2015, Jensen and Danneel sold their 5,940 square foot Malibu home for $6.5 million. According to real estate records, they purchased the five-bedroom, six-bathroom home for $4.8 million in December 2012. They later bought a 7,500 square foot, five-bedroom home in Austin, Texas, and hired architect Paul Lamb to renovate the house. 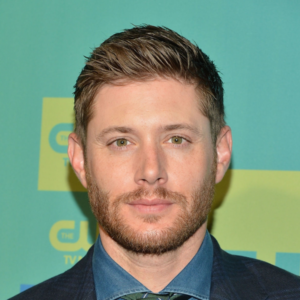