Jenny Ryan net worth: Jenny Ryan is a British quizzer and television personality who has a net worth of $4 million. Jenny Ryan was born in Bolton, England in April 1982. She is best known for being a chaser on the ITV game show The Chase with mark Labbett, Anne Hegerty, Shaun Wallace, and Paul Sinha.

Jenny Ryan has made appearances on several quiz shows including Fifteen to One and The Weakest Link. She was a member of the team The Gamblers who won the third series of the game show Only Connect. Ryan helped the University of Leeds reach the semi finals of University Challenge in 2003. She was featured on the quiz show Are You an Egghead? from 2008 to 2009. Jenny Ryan appeared on the show Mastermind in 2008 and 2009 and wrote questions for the pilot of The Chase. She also competed on the reality TV series Celebrity MasterChef in 2019. 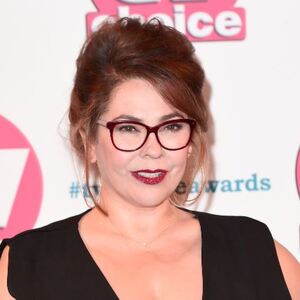