Jenny Agutter net worth: Jenny Agutter is a British actress who has a net worth of $8 million. Jenny Agutter was born in Taunton, Somerset, England in December 1952. She has more than 100 acting credits to her name dating back to 1964. Agutter starred as Kirsty Kerr on the television series The Newcomers from 1967 to 1968.

In 2012 she began starring as Sister Julienne on the TV series Call the Midwife. She has starred in several films including Logan's Run, Equus, The Man in the Iron Mask, The Survivor, An American Werewolf in London, The Avengers, Captain America: The Winter Soldier, Queen of the Desert, and more. Jenny Agutter stars as Councilwoman Hawley in The Avengers film series. She has had recurring roles in other TV series including Shelley, Beulah Land, and more. Agutter won a Primetime Emmy Award in 1972 for Outstanding Performance by an Actress in a Supporting Role in Drama for The Snow Goose and a BAFTA Award in 1978 for Best Supporting Actress in Equus. 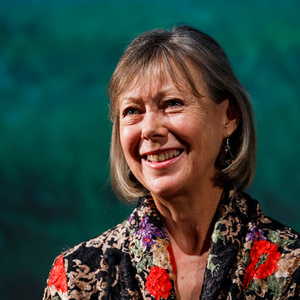