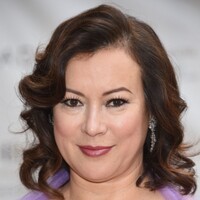 What is Jennifer Tilly's Net Worth and Salary?

Jennifer Tilly is an American actress and poker player who has a net worth of $25 million. Tilly has more than 120 acting credits to her name and got her big break in the 1994 Woody Allen film "Bullets Over Broadway," which earned her an Academy Award nomination.

Ever since, Jennifer has continued to capture audiences' attention in films such as "Bound" (1996), "House Arrest" (1996), "Liar Liar" (1997), and "The Haunted Mansion" (2003). Tilly is perhaps best known for playing Tiffany Valentine in the "Child's Play" horror franchise, and she has voiced Bonnie Swanson on the Fox animated series "Family Guy" since 1999.

She provided the voice of Celia Mae in Disney's "Monsters, Inc." (2001) and will be reprising her role in the 2021 Disney+ series "Monsters at Work." Jennifer has also lent her voice to the films "Stuart Little" (1999) and "Home on the Range" (2004) and the television series "Hey Arnold!" (2000), "The Simpsons" (2012), and "SuperMansion" (2018). In 2004, Tilly started participating in competitive poker tournaments at the insistence of her boyfriend, professional player Phil "Unabomber" Laak, and the following year, she won the World Series' Ladies World Poker Championship and the World Poker Ladies Night III.

Jennifer Tilly was born Jennifer Ellen Chan on September 16, 1958, in Los Angeles, California. Her mother, Patricia, was a schoolteacher and former actress, and her father, Harry, worked as a used car salesman. Jennifer has three siblings, Steve, Meg, and Rebecca; Meg also went into acting and won a Golden Globe for the 1985 film "Agnes of God." When Tilly was 5 years old, her parents divorced, and Patricia married John Ward, who Meg described as a "sadistic pedophile." Rebecca corroborated Meg's claims, but Jennifer has not publicly commented. Tilly grew up in Texada Island, British Columbia, and when she was 16, her mother divorced Ward and moved the family to Victoria. After graduating from Belmont High School, Jennifer earned a Bachelor of Arts in Theater from Missouri's Stephens College. 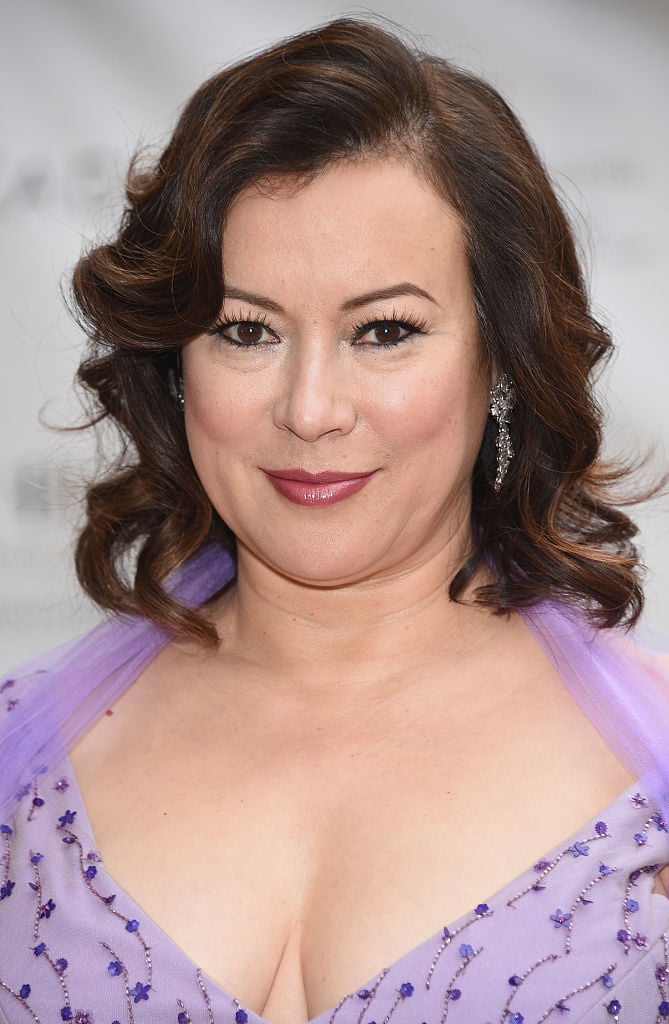 Tilly became interested in gambling after her father gave her the "World Series of Poker" video game, and when she moved to Los Angeles, a boyfriend taught her how to play real poker. In June 2005, she competed in a Ladies' No-Limit Texas hold 'em event, winning $158,625 and a World Series of Poker bracelet. A few months later, Jennifer won the World Poker Tour Ladies Invitational Tournament. Tilly came in third place on Bravo's "Celebrity Poker Showdown" in 2006, and she has also competed on GSN's "Poker Royale" series. She was featured in the "World Series of Poker Tournament of Champions 2007 Edition" video game, and the following year, she announced that she was retiring from poker as a career in her monthly "Bluff Magazine" column. Her retirement only lasted until early 2010, and in 2014, Jennifer received a Spirit of Poker Living Legend Award nomination from PokerListing. As of 2017, Tilly had won more than $992,000 in live poker tournaments. 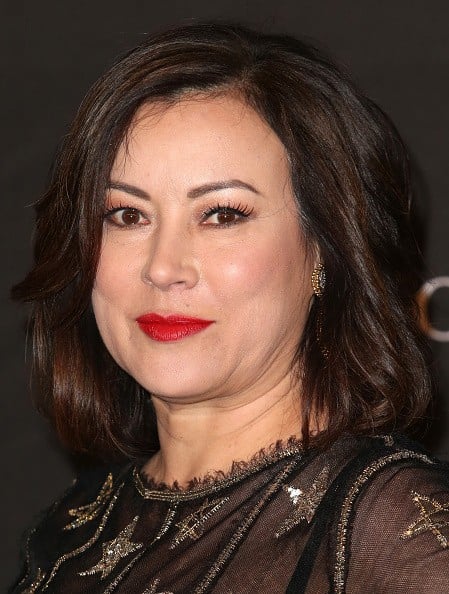 Jennifer married Sam Simon, who co-created "The Simpsons," in 1984, and they divorced in 1991; the two remained friends after their split, and Sam passed away from colorectal cancer in 2015. After Simon's death, Tilly stated, "Sam was my best friend for thirty years. He was a brilliant man and a great humanitarian. I miss him terribly."

Jennifer has been in a relationship with Phil Laak, a professional poker player and commentator, since 2004, when they met at the 2004 World Poker Tour Invitational (which Laak won).

In 1993, Tilly won a Theatre World Award for Most Promising Newcomer for her performance in "One Shoe Off," and her stage work also earned her a Dramalogue Award for "Vanities." In 1995, she received an Academy Award nomination for Best Actress in a Supporting Role for "Bullets Over Broadway," which also earned her nominations from the American Comedy Awards and 20/20 Awards. Jennifer won an Eyegore Award in 1998 and a GLAAD Media Award in 2006. She was named Best Actress at the 2000 Fantafestival for "Bride of Chucky" and won an Achievement in Acting award for "Intervention" at the 2007 San Diego Film Festival. In 1997, Tilly received an International Fantasy Film Award for "Bound" at the Fantasporto Film Festival, and TheWIFTS Foundation International Visionary Awards honored her with The Barbara Tipple Award for "Intervention" and "Inconceivable" in 2010. Jennifer has also received nominations from the Academy of Science Fiction, Fantasy & Horror Films ("Bound" and "Bride of Chucky"), Behind the Voice Actors Awards ("Randy Cunningham: 9th Grade Ninja"), Blockbuster Entertainment Awards ("Liar Liar"), CableACE Awards ("It's Garry Shandling's Show"), and Fangoria Chainsaw Awards ("Bride of Chucky" and "Seed of Chucky"), and she earned MTV Movie Award nominations for Best Kiss for "Bound" (shared with Gina Gershon) and Best Frightened Performance for "Seed of Chucky."