She got her start in local theaters at the age of six. Jennifer got her break when she was cast in Secondhand Lions in 2003. For that role she was awarded a Young Artist Award nomination. From there she made appearances on hit TV shows House M.D. and Without a Trace. From 2007 to 2012, Jennifer starred as Harper Finkle on the Disney Channel's original series Wizards of Waverly Place. In 2010 she played Abby Hanover in Mean Girls 2. In 2013 and 2014 Jennifer Stone has been acting in horror films such as Nothing Left to Fear, Grave Secrets, and High School Exorcism. She is known for her friendship with successful former co-star Selena Gomez. She has made videos on YouTube with Gomez and David Henrie, and has even created her own channel on YouTube. Stone has said that she still looks at Selena Gomez as a Texas girl from a small town. 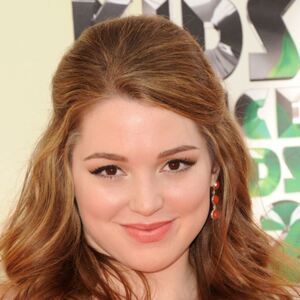