Jennifer Morrison net worth and salary: Jennifer Morrison is an American actress and producer who has a net worth of $8 million. Born in Chicago, Illinois, Jennifer Morrison graduated from Loyola University Chicago with a degree in Theatre, and then studied with the prestigious Steppenwolf Theatre Company. From there, she moved to Los Angeles to focus on acting full-time. She knew from an early age that she intended to pursue a performance career, and began her professional career working as a child model. She won her first film role when she was fifteen, appearing in the film, "Intersection". She appeared in "Stir of Echoes" just after finishing high school, and she starred in "Urban Legends: Final Cut", just after finishing college. Since then, she has gone on to appear in both film and television projects, and is most widely recognized for her work on "House, M.D.", as Dr. Allison Cameron, as Zoey Pierson on "How I Met Your Mother", and as Emma Swan on "Once Upon a Time". 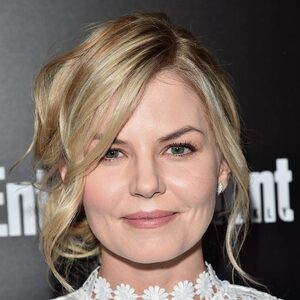