Jennifer Harman net worth and salary: Jennifer Harman is an American professional poker player who has a net worth of $15 million dollars. Born in Reno, Nevada, Jennifer Harman graduated from the University of Nevada – Reno, with a degree in Biology. She began playing poker when she was in elementary school and went on to win her first World Series bracelet in 2000 at her first Deuce to Seven Lowball event.

She won a second bracelet in 2002. This made her the first woman to hold two bracelets in the World Series of Poker events. She held this distinction until Vanessa Selbst joined her in 2012. She is the only woman who regularly competes in the "Big Game" at the Bellagio, and she has appeared on multiple poker-related television programs, including, "High Stakes Poker" and "Poker After Dark". She is currently appearing on the new reality series, "Sin City Rules" on TLC. 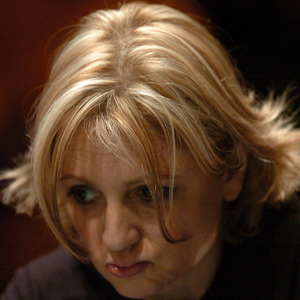