She graduated from Stanford University and was left a large portion dollars of her father's estate which was worth the inflation-adjusted equivalent of $60 million when he died. Jennifer starred as Celeste Lundy on the television series Beverly Hills, 90210 from 1993 to 1994. From 1999 to 2000 she starred as Jacey Wyatt on the TV series Movie Stars. She also starred in the movies Savage and The Evening Star in 1996, Erasable You and My Engagement Party in 1998, The View from the Swing in 2000, and Going Shopping and Welcome to California in 2005. Grant has also appeared in episodes of the TV series Moon Over Miami, Robin's Hoods, Time Trax, Super Dave's Vegas Spectacular, Friends, Chicago Sons, Walker, Texas Ranger, Ellen, Guys Like Us, and CSI: Crime Scene Investigation. She is scheduled to star in the upcoming movie Ghost Dog. Jennifer was married to director and producer Randy Zisk from 1993 to 1996. 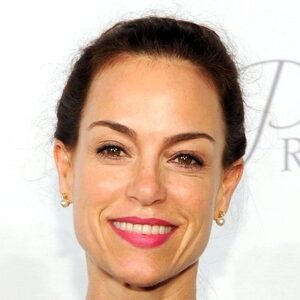