Jennifer Freeman is an American actress who has a net worth of $500 thousand. Born in Los Angeles, California on October 20, 1985, Freeman is best known for her role as Claire on the television series, My Wife and Kids. She has been active in the entertainment industry since 2000 and has appeared on several other hit series including 7th Heaven, The OC, All That, Lizzie McGuire, Even Stevens, and more.

She is a spokeswoman for Neutrogena and began her own campaign for the company targeting "young fresh faces. She was previously married to Earl Watson and has one daughter by the name of Isabella Amora Watson, who was born in 2009. She was also known for dating B2K's Omarion after appearing in the music videos for "Girlfriend" and "What a Girl Wants." 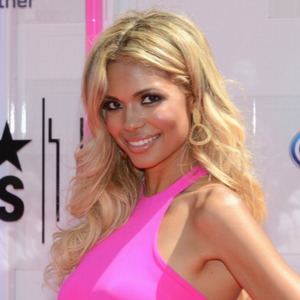