What is Jennifer Elise Cox's net worth?

Jennifer Elise Cox is an American actress who has a net worth of $400 thousand. She is best known for playing the role of Jan Brady in "The Brady Bunch Movie" and its sequel "A Very Brady Sequel."

Jennifer Elise Cox was born in New York City, New York on November 29, 1969. She moved to Los Angeles with her mother after high school to pursue an acting career while attending the California Institute of the Arts, where she eventually earned a BFA.

Jennifer's acting debut was the 1995 satirical film "The Brady Bunch Movie." She played Jan Brady, a role she had already portrayed in an off-Broadway play. The film which was a surprise hit, earning $46 million at the box office in the US alone. Some considered Jennifer's version of Jan the best part of film. She went on to portray her version of Jan Brady in a cameo on "Wings."

In 1996 she appeared again as Jan Brady in "A Very Brady Sequel" which earned $21 million at the US box office. 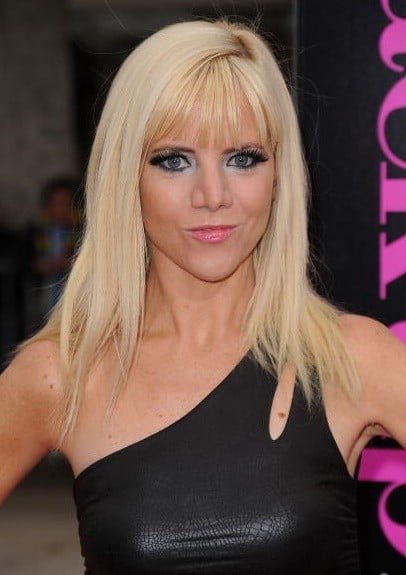 Jennifer appeared in a handful of television and film roles over the next few years. In 2006 she starred in the TV series" Lovespring International" as Tiffany Riley Clark. From 2006 to 2008 Cox starred as Amy Anderson in the television series "10 Items or Less."From 2011 to 2015 she starred as Gina Spinks in the series "Web Therapy. "

Cox has also had recurring roles in the TV series Clueless, Hype, Six Feet Under, Twins, Rita Rocks, Svetlana, and Pretty the Series. She also starred in the movies A Very Brady Sequel, Forever Fabulous, Testosterone, Straight-Jacket, Spooky Buddies, and Santa Paws 2: The Santa Pups. Cox appeared in episodes of the TV series The Real Housewives of Beverly Hills from 2010 to 2011 and Dancing with the Stars from 2005 to 2013. 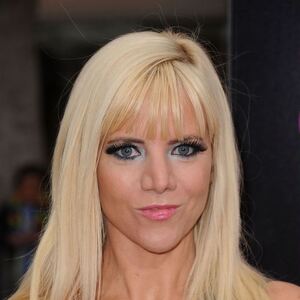