Jennifer Carpenter Net Worth and Salary: Jennifer Carpenter is an American actress who has a net worth of $8 million dollars. She is known for starring as Debra Morgan in the Showtime series "Dexter," where she earned a salary of $100,000 per episode. For her role in "Dexter," Jennifer earned many award nominations, and in 2009 she won the Saturn Award for Best Supporting Actress on Television. Carpenter is also known for her role as Rebecca Harris in the CBS television series "Limitless."

Early life: Jennifer was born on December 7th of 1979, in Louisville, Kentucky. She is the daughter of Catherine and Robert Carpenter. She went to elementary school at St. Raphael the Archangel and high school at the all-girls Sacred Heart Academy. Carpenter studied at the Walden Theatre Conservatory program and later at the Juilliard School in New York, where she spent four years training. Before graduating from Juilliard, Jennifer played in the 2002 Broadway revival of Arthur Miller's "The Crucible" alongside Liam Neeson and Laura Linney.

Career: Carpenter acted in her first significant role in 2005 when she starred as Emily Rose in "The Exorcism of Emily Rose." For her performance, Jennifer was awarded the 2006 MTV Movie Award for Best Frightened Performance. She also received a Hollywood Life Breakthrough Award and was named Breakout Performer at the 2006 Scream Awards.

Starting in 2006, Carpenter began playing the role of Debra Morgan in the Showtime crime drama television series "Dexter." Many critics heralded her portrayal of Dexter's adoptive sister. Australian journalist, Jack Marx, described Jennifer's performance of the "cool and clumsy" Debra as "so perfect that many viewers appear to have mistaken the character's flaws for the actor's."

In 2008, Carpenter starred in the American remake of the Spanish horror film "Quarantine." In 2011, Jennifer performed in the off-Broadway play "Gruesome Playground Injuries" at Second Stage Theatre in Manhattan. That year she also had a guest appearance on the CBS drama "The Good Wife." 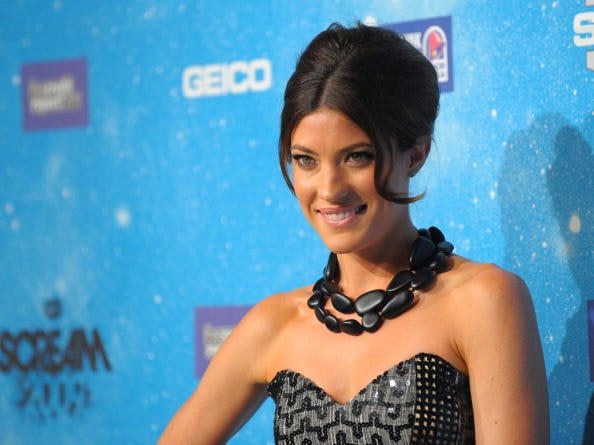 In 2014, Carpenter provided the voice of Juli Kidman in the survival horror video game "The Evil Within," marking her first appearance in a video game. A year later, Jennifer was cast in the CBS drama television series "Limitless," where she co-starred with Jake McDorman.

Relationships: In 2007, Carpenter began dating Michael C. Hall, her co-star in "Dexter." In 2008, they got engaged and then appeared as a married couple at the 66th Golden Globe Awards in January of 2009. In 2010, Jennifer and Michael released a statement that announced they had filed for divorce. Their divorce was finalized in 2011 over irreconcilable differences, but the two remained close friends.

In 2015, Carpenter got engaged to the musician Seth Avett after they were expecting their first child together. Jennifer gave birth to a son and later revealed that she had shot the pilot episode of "Limitless" while she was eight-and-a-half months pregnant. In May of 2016, Carpenter and Avett got married.

Real Estate: In 2008, Jennifer sold her home in Los Angeles, CA, for $695,000. The 1937 bungalow, originally built as a hunting cottage, is 986 square feet and has two bedrooms and one and a half bathrooms. The private home has an incredible backyard surrounded by mature trees and beautiful landscaping. Inside, the updated house has vaulted ceilings, original hardwood floors, a fireplace, and a completely redone kitchen. Carpenter purchased the home for $830,000. 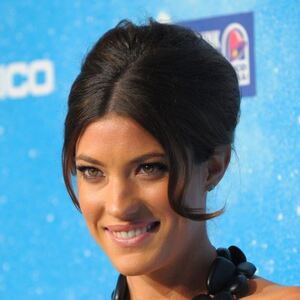