Jennifer Bini Taylor was born in Hoboken, New Jersey in April 1972. Jennifer was the first runner-up in the Miss Florida USA pageants in 1995 and 1996. In 1998 she starred in the movies Wild Things, Holy Man, and The Waterboy and appeared in an episode of the TV series Maximum Bob.

Her best known role came as Chelsea on the CBS television series Two and a Half Men from 2003 to 2011. Taylor had a recurring role as Elsa in the TV series Burn Notice from 2012 to 2013. She has also starred in the movies Rumor Has It…, 100,000 Zombie Heads, Ashley, and Like a Country Song. She has also appeared in episodes of the TV series Pacific Blue, Diagnosis Murder, Arli$$, Yes, Dear, Charmed, Las Vegas, and Ghost Whisperer. She is scheduled to appear in the upcoming 2015 films Fair Haven and TOCA – Our Latin Thing. 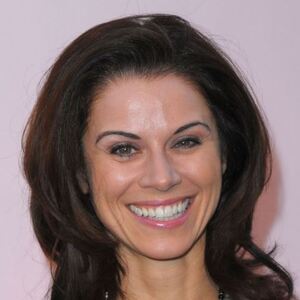