What is Jennifer Aniston's net worth and salary?

Jennifer Aniston is an American actress, producer and spokeswoman who has a net worth of $320 million. At this point, it probably goes without saying that Jennifer Aniston is one of the most famous and highly sought after comedic actresses in Hollywood. She consistently earns $20+ million per year from acting and endorsements. She is probably still most famous for her role on the sitcom Friends but has also managed to carve out a very respectable film career in the two decades. Jennifer Aniston was born in Sherman Oaks, California, and raised in New York City. She moved to Los Angeles in 1989 and worked a variety of part-time jobs before landing her first television roles.

From 1994 to 2004, she starred as Rachel Green on the long-running sitcom Friends, a role that turned Jennifer Aniston into a household name (and the basis of a popular haircut). She won an Emmy in 2002 and a Golden Globe in 2003. During the 2003 and 2004 seasons of the show, Aniston and her female co-stars each earned $1 million per episode, making them the highest-paid TV actresses of all time. Coinciding with and following her time on Friends, she has appeared in a variety of films, notably Bruce Almighty, Along Came Polly, The Break-Up, and the independent drama The Good Girl, which earned her praise in the critical media and hefty paychecks.

After receiving an enormous salary bump ahead of the seventh season (as detailed below) Jennifer was instantly propelled to one of the highest-paid actresses in the world. She has ranked on the list every year since. She was the highest paid actress in the world in 2003, with $21 million in total earnings. Today she consistently earns $25-30 million per year.

Between 1997 and 2011 alone, she earned $75 million from film paychecks. For much of that time she commanded $8 million per movie. One of Jennifer's highest film paychecks was the $10 million she made from 2011's Just Go With It.

Jennifer is one of the most sought-after celebrity endorsers in the world. Over the years she has earned a fortune endorsing brands like Smartwater, Emirates, Eyelove and Aveeno. Today Jennifer makes around $10 million per year from endorsements alone. She has also created six fragrances (as of this writing). 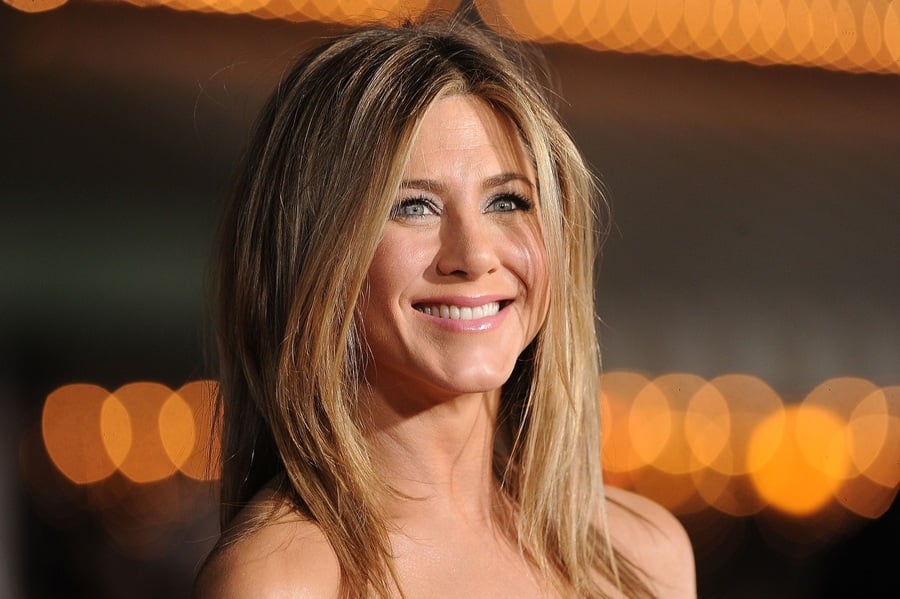 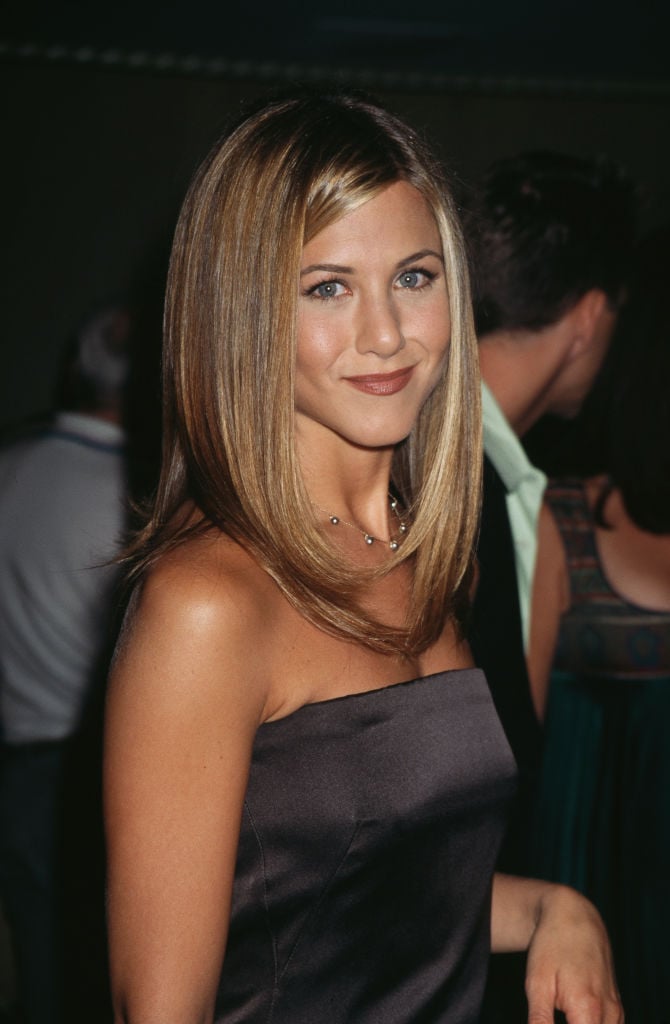 For her role on the Apple TV show "The Morning Show" both Jennifer and her co-star Reese Witherspoon earned $1.25 million per episode. As of this writing, that's the fifth-highest amount of money ever paid to an actor on a per-episode basis.

In 2000, Aniston married longtime boyfriend Brad Pitt in an elaborate ceremony in Malibu. The two split in 2005, and Aniston has since been linked with a series of Hollywood actors including Vince Vaughn and singer John Mayer. For a number of years she was romantically linked to actor/writer Justin Theroux. Jennifer's relationship status was a constant subject for super market gossip magazines and her speculated marriage to Theroux has been an ever changing source of headlines.

In January 2012 Jennifer spent $20.1 million to buy a home in the Bel Air neighborhood of Los Angeles. This house sits on 3.25 acres of property. In 2006, shortly after her divorce from Brad Pitt, Jennifer spent $13.5 million on a home in Beverly Hills which she proceeded to remodel from the ground up, at a cost of several million dollars. She sold this house in 2011 for $35 million. She also owns at least $10 million worth of property in New York City. 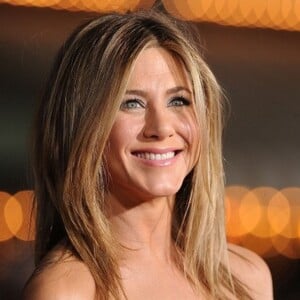