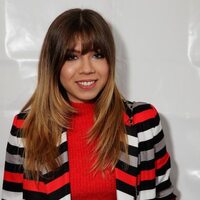 What Is Jennette McCurdy's Net Worth?

Jennette McCurdy is an American actress, country pop singer-songwriter, director, writer, and producer who has a net worth of $3.5 million. McCurdy is best known for her work on Nickelodeon, starring as Sam Puckett on "iCarly" (2007–2012) and "Sam & Cat" (2013–2014).

She has appeared in films such as "Hollywood Homicide" (2003), "Breaking Dawn" (2004), and "Pet" (2016), and she wrote, directed, and produced the short films "8 Bodies" (2017) and "Strong Independent Women" (2019). In 2010, Jennette released the EP "Not That Far Away," which reached #32 on the "Billboard" Top Country Albums chart and #3 on the Top Heatseekers chart. She released a self-titled album and EP in 2012, and the single "Generation Love" peaked at #44 on the Hot Country Songs chart. McCurdy has supported the Cody Waters Foundation, St. Jude Children's Research Hospital, and Invisible Children Inc., and she has served as a StarPower Ambassador for Starlight Children's Foundation.

Jennette made $50,000 per episode of "iCarly." She declined to be involved in the 2021 reboot and explained on her podcast, "I quit a few years ago because I initially didn't want to do it. My mom put me in it when I was 6 and by sort of age, I guess, 10 or 11, I was the main financial support for my family. My family didn't have a lot of money, and this was the way out, which I actually think was helpful in driving me to some degree of success."

Jennette McCurdy was born Jennette Michelle Faye McCurdy on June 26, 1992, in Los Angeles, California. She grew up in Garden Grove, California, in a "dysfunctional Mormon family" that included mother Debbie, father Mark, and older brothers Scott, Dustin, and Marcus. When Jennette was just 3 years old, Debbie was diagnosed with breast cancer. Debbie underwent a bone marrow transplant, chemotherapy, and numerous surgeries, but she passed away from the disease in 2013. 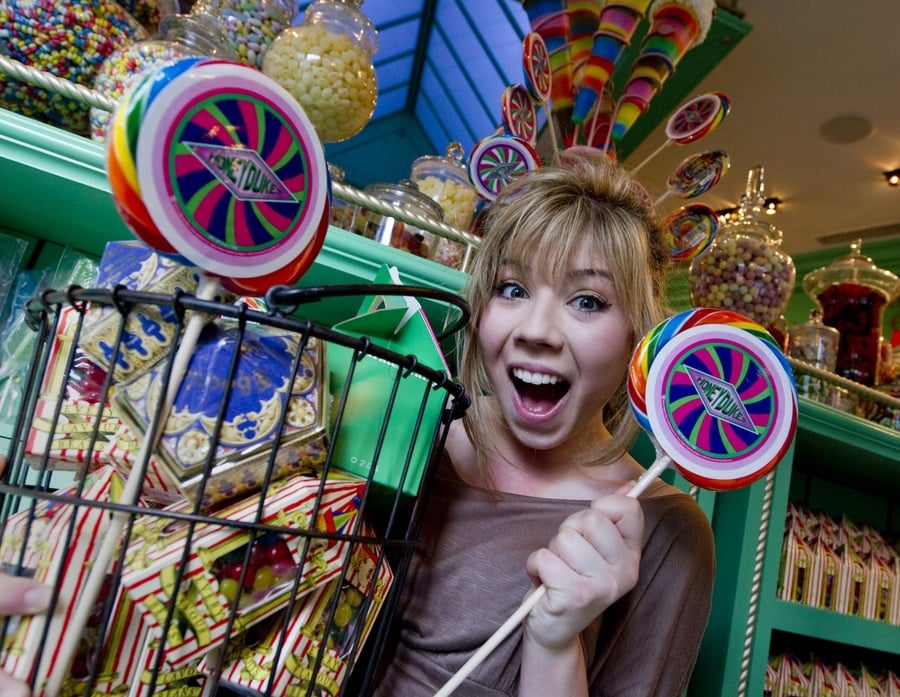 In 2011, "The Wall Street Journal" published an article by McCurdy entitled "Off-Camera, My Mom's Fight With Cancer" in which she wrote about Debbie's cancer battle and offered advice about living with a sick parent. In 2019, Jennette revealed in a "Huffington Post" article that she has struggled with anorexia and bulimia, writing, "My disordered eating started when I was 11. As a child actress working in Hollywood, I quickly learned that remaining physically small for my age meant I had a better chance of booking more roles. Unfortunately, I had a trusty and dedicated companion ready to help me with my burgeoning anorexia: my mom!" In the article, Jennette stated that she sought therapy after her sister-in-law convinced her that she needed help, but after the therapist suggested that Jennette check into an inpatient treatment facility, McCurdy stopped seeing her. Jennette said of this time, "My throat frequently bled and I popped blood vessels in my eyes from vomiting so much. Once I lost a tooth after regurgitated stomach fluids wore down my enamel. Another time I passed out on my friend's bathroom floor from dehydration. Finally, I decided it was time to seek help again." At the time that McCurdy wrote the article, she had been in recovery for two years.

Jennette began drinking heavily just before her mother died, and she has said that her alcoholism was a major reason behind her decision to stop acting and that she needed to "fight the demons on [her] own time." In a 2021 interview with "People" magazine, McCurdy spoke about the physical and emotional abuse she suffered at the hands of her mother and stated, "The only reason I'm healthy today is because my mom isn't here. I no longer want to forgive her. The goal now is acceptance. And with that, I have a level of contentment that I truly never thought was possible."

McCurdy has been nominated for three Kids' Choice Awards, winning Favorite TV Sidekick for "iCarly" in 2011 and 2012; her other nomination was for Favorite TV Actress for "Sam & Cat" (2014). In 2010, the "iCarly" cast won an LOL Award at the Australian Kids' Choice Awards, and the following year, Jennette won that award for the series. She received two Teen Choice Award nominations for "iCarly," Choice TV Sidekick (2009) and Choice TV: Female Scene Stealer (2011), as well as a nomination for Choice Music: Country Artist – Female (2011). McCurdy has earned six Young Artist Award nominations: Best Performance in a Television Series – Guest Starring Young Actress for "Strong Medicine" (2005), Best Performance in a TV Movie, Miniseries or Special – Supporting Young Actress for "The Last Day of Summer" (2008), and Best Performance in a TV Series – Supporting Young Actress (2008 and 2009) and Outstanding Young Performers in a TV Series (2009 and 2010) for "iCarly." She also won a Meus Prêmios Nick Brazil for Funniest Character for "iCarly" in 2011.