Jenna Presley net worth: Jenna Presley is an American former adult film actress who has a net worth of $500 thousand. Jenna Presley was born in Chula Vista, California in April 1987. At 14 years old she stripping topless in Tijuana, Mexico. While she was in college she started stripping at the Spearmint Rhino in Santa Barbara, California. Presley was discovered by the owners of the adult movie studio Astrux and entered the adult film industry at 18 years old. During her career she starred in more than 275 adult films. She finished second in the reality series Jenna's American Sex Star. She was named one of the twelve top female stars in adult by Maxim in 2010. She retired from the adult film industry in 2012. In 2006 she won a NightMoves Award for Best New Starlet (Fan Choice). Jenna quit the adult industry in 2012 after falling deep into drug addiction. She is now a preacher who helps encourage other adult stars to leave the industry while warning young girls against its evils. At one point she fell in love with the pastor of her church. They were married in 2016. They have written two books together. 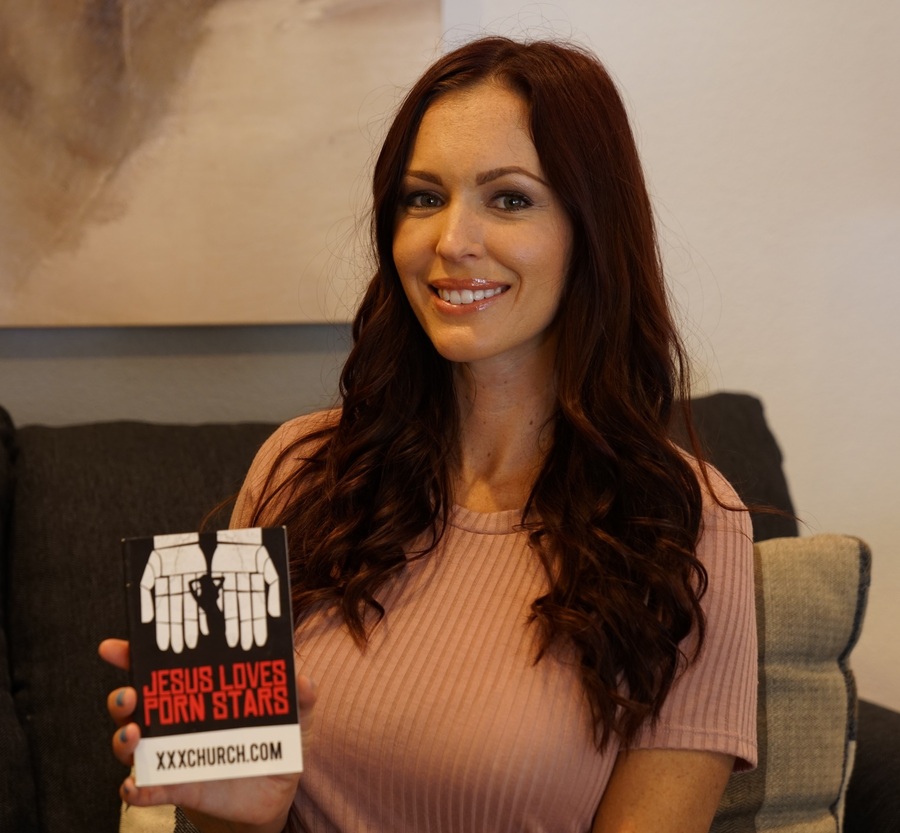 (Per Lind/Future Publishing via Getty Images) 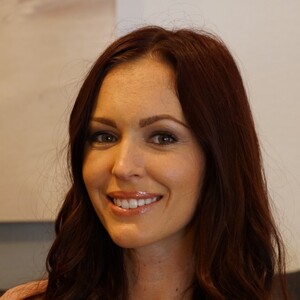