Coleman starred as Lindsay James in the TV series Waterloo Road in 2009. One of her best known roles has come starred as Clara in the series Doctor Who since 2012. Coleman has had recurring roles in the TV series Titanic in 2012, Room at the Top in 2012, Dancing on the Edge in 2013, and Death Comes to Pemberley in 2013. She has also starred in the movie Captain America: The First Avenger and the TV movies Doctor Who at the Proms and The Five(ish) Doctors Reboot. Coleman has been nominated for awards from the Academy of Science Fiction, Fantasy & Horror Films, BAFTA Awards, Wales, Behind the Voice Actors Awards, British Soap Awards, National Television Awards, and TV Quick Awards. 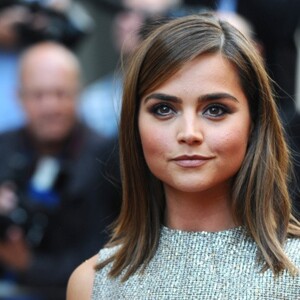