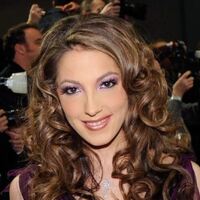 What is Jenna Haze's Net Worth?

Jenna Haze is an American adult film producer and director, and former film actress who has a net worth of $4 million. Jenna Haze won a bounty of adult entertainment industry awards during her decade-long career, including the 2009 AVN, XRCO, and XBIZ Awards for Female Performer of the Year. In 2012, Haze was inducted into the AVN and XRCO Halls of Fame.

She appeared in more than 500 adult movies. She has also directed 14 films. Jenna Haze retired from performing in 2009 and launched her own production company called Jennaration X Studios.

Jenna Haze was born as Jennifer Maria Corrales on February 22, 1982 in Fullerton, California as the youngest of four children. She is of German, Spanish, and Irish ancestry. Following her parents' divorce, she was raised by her mother in various places in California, with most of her childhood spent in La Habra. Although she was initially a top student, Corrales turned rebellious in middle school and dropped out of high school when she was 15. She was subsequently homeschooled.

Early on, Corrales held some odd jobs, including as an oil change girl, toy store employee, waitress, and fast food manager. When she became of legal age, she worked as a stripper for a day. Through this work, Corrales was subsequently acquainted with the pornographic director and actor Craven Moorehead. 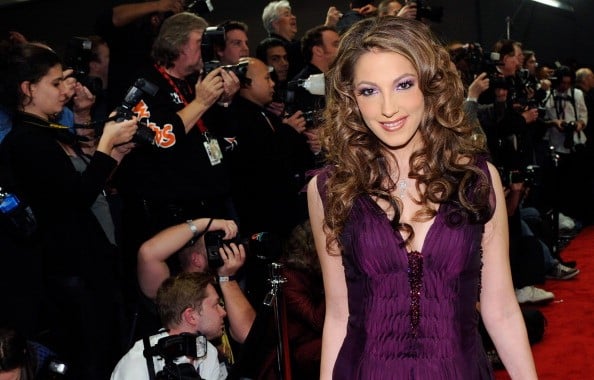 Beyond her pornographic acting, Haze has appeared in a number of non-pornographic pieces of mainstream media. In 2007, she had a brief role in the coming-of-age comedy "Superbad," starring Jonah Hill and Michael Cera. Two years after that, she made a brief appearance in the action film "Crank: High Voltage," starring Jason Statham. Among her other appearances, Haze was featured in the men's magazine FHM alongside actress and singer Taylor Momsen. She later made a cameo appearance in the music video for "My Medicine," a song by Momsen's band the Pretty Reckless.

After signing with Jill Kelly Productions in 2002, Haze began dating an industry cameraman. She later had a romantic relationship with adult film director, actor, and producer Jules Jordan. From 2012 to 2013, Haze dated heavy metal singer Greg Puciato, best known for his time serving as the lead vocalist and lyricist of the band Dillinger Escape Plan.