How much is Jen Kirkman Worth?

Jen Kirkman net worth: Jen Kirkman is an American actress, comedian, and writer who has a net worth of $500 thousand. Jen Kirkman was born in Needham, Massachusetts and began her professional acting and writing careers in 2001. She voiced characters in the animated series, "Home Movies", and appeared in the film, "Late Friday". She also launched a website called Girlcomic.net, which featured interviews with successful female comedians. The site was ultimately shuttered in 2003. She has worked as a touring stand-up comedian for several years, and made a name for herself in Los Angeles. She was named one of Entertainment Weekly's "Top 12 Rising Stars of Comedy" in 2009. She is most widely recognized for her regular appearances on "Chelsea Lately". She is also a staff writer for the show. In addition to her work on "Chelsea Lately", she appeared on the short-lived series, "Acceptable TV", and has written episodes of "Phineas and Ferb". She has released two popular comedy albums, and her first book, "I Can Barely Take Care of Myself: Tales from a Happy Life Without Kids" was published in early 2013. 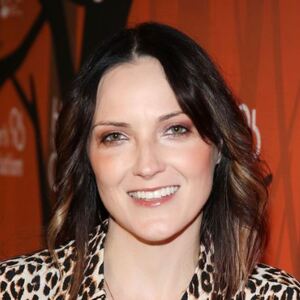