What Is Jeffrey Wright's Net Worth and Salary?

Jeffrey Wright is an American actor and producer who has a net worth of $8 million. Wright won a Tony for Best Featured Actor in a Play for his performance as Belize in "Angels in America: Perestroika" (1993), and he received a Primetime Emmy and Golden Globe for reprising the role in the 2003 HBO miniseries "Angels in America." Jeffrey has also performed on Broadway in "Angels in America: Millennium Approaches" (2003), "Bring in 'da Noise, Bring in 'da Funk" (1996), "Topdog / Underdog" (2002), and "A Free Man of Color" (2010), earning a Tony nomination for Best Actor in a Play for "Topdog / Underdog." He has played Felix Leiter in three "James Bond" films – 2006's "Casino Royale," 2008's "Quantum of Solace," and 2021's "No Time to Die" – and he is also known for the roles of Valentin Narcisse on "Boardwalk Empire" (2013–2014) and Bernard Lowe / Arnold Weber on "Westworld" (2016–present).

Ahead of the second season, Jeffrey Wright's salary was boosted to $250,000 per episode of "Westworld."

Jeffrey Wright was born on December 7, 1965, in Washington, D.C. His mother, Barbara, is a customs lawyer, and his father, James Jr., died when Jeffrey was just 1 year old. Wright attended St. Albans School for Boys, and after graduation, he earned a bachelor's degree in political science from Amherst College in Massachusetts. Though he had originally planned to go to law school, Jeffrey decided to study acting instead. In 1988, he spent two months in the New York University Tisch School of the Arts MFA acting program, then left to appear in Lorraine Hansberry's "Les Blancs" at Arena Stage in Washington, D.C., which later moved to Boston's Huntington Theatre Company. 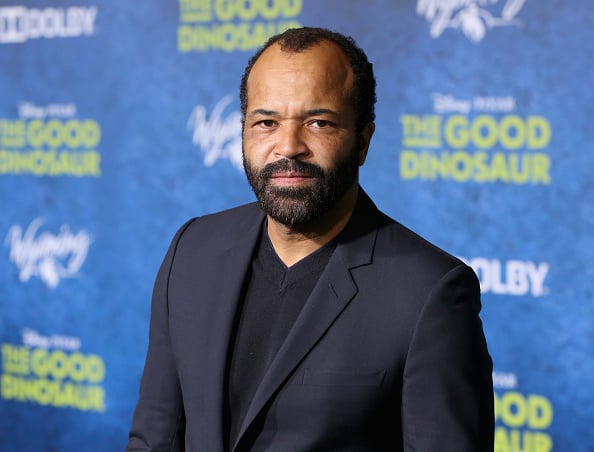 Jeffrey married actress Carmen Ejogo on October 18, 2001, and they welcomed son Elijah and daughter Juno before divorcing in 2014. Wright co-founded Taia, LLC and the Taia Peace Foundation, and he is the chairman of both organizations. He is also the Vice Chairman of the gold-exploration company Taia Lion Resources, Inc. Jeffrey received an honorary Doctorate of Humane Letters from Amherst College, his alma mater, in 2004.

In 2014, Jeffrey won a NAMIC Vision Award for Best Performance – Drama for "Boardwalk Empire," and for "Westworld," he has earned an IGN Summer Movie Award for Best TV Actor (2016) and an International Online Cinema Award for Best Supporting Actor in a Drama Series (2017). In 2018, he was named Best Actor for "O.G." at the Tribeca Film Festival, and "We Are Not Done Yet" won a Jury Prize for Best Documentary Short at the GI Film Festival – San Diego. In 2019, Wright earned a Lost Weekend Award for "Best Supporting Actor for "The Public," and in 2021, he received a Variety Legend and Groundbreaker Award at the Newport Beach Film Festival. "The French Dispatch" has earned him Best Supporting Actor awards from the Chicago Indie Critics Awards, North Texas Film Critics Association, and Portland Critics Association Awards. In 2022, Jeffrey shared an ACCEC Award for Favorite Movie with his "The Batman" director Matt Reeves and co-stars Robert Pattinson and Zoë Kravitz. For his stage work, Wright has received an Outer Critics Circle award for Outstanding Debut Performance for "Angels in America: Millennium Approaches" (1994) and a Drama Desk Award for Outstanding Supporting Actor in a Play for "Angels In America: Perestroika" (1994) as well as a Drama Desk Award nomination for Outstanding Actor in a Play for "Topdog / Underdog" (2002). 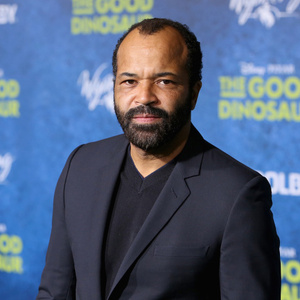