Jeffrey Jones net worth: Jeffrey Jones is an American actor who has a net worth of $1.5 million dollars. Jeffrey Jones was born in Buffalo, New York, and went on to attend Lawrence University. He moved to London in the late 60s to study at the London Academy of Music and Dramatic Art, and then performed at the Stratford Theatre in Stratford, Ontario for three years. He began his professional on-camera career in the early 70s, appearing in the film, "The Revolutionary". He then spent the next few years guest starring on such television shows as "Sara" and "Kojak". In the mid-80s, he began to gain more notice, appearing in the films, "Easy Money", "Amadeus", and "Ferris Bueller's Day Off", among other projects. He has worked steadily since then, in both film and television projects. Most recently, he co-starred on the series, "Deadwood" and provided voice work for "Invaders ZIM". In 2003, he plead "no contest" to felony charges related to child pornography and solicitation. He is a registered sex offender. 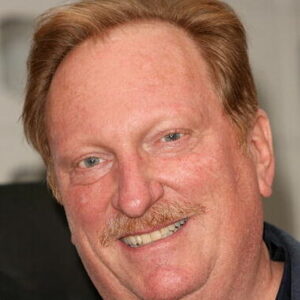