What is Jeffrey Donovan's Net Worth and Salary?

Jeffrey Donovan is an American television, movie, and stage actor who has a net worth of $10 million. Jeffrey Donovan first became widely-known for playing the role of Michael Westen on the show "Burn Notice." Other of his notable projects include "Hitch," Come Early Morning," and "Fargo."

What was Jeffrey Donovan's peak salary per episode of Burn Notice? $200,000. That typically worked out to around $3.6 – $4 million per season in the later years.

Donovan was born on May 11, 1968. He was raised with this two brothers by his single mother, Nancy. His father had abandoned the family early on. After a few moves, the family settled in Amesbury, Massachusetts.

He attended Amesbury High School, where he started a drama club along with one of the school's teachers. He also secured a private scholarship to attend a summer drama program, which further developed his interest in acting. After high school, he attended Bridgewater State College and then transferred to the University of Massachusetts Amherst. There, he earned his Bachelor of Arts degree in drama. He also worked while attending college as a commercial bus driver, operating passenger buses. He then earned his Master of Fine Arts degree from New York University's Graduate Acting Program at the Tisch School of Arts.

Donovan began booking his first roles in 1995, with small roles in "Homicide: Life on the Street" and "Law & Order." He then booked a few early film roles in movies like "Throwing Down," "Sleepers," and "Critical Choices." Throughout the late 1990s, he continued booking guest roles on television shows, appearing in "Millennium," "Another World," "The Pretender," and "Spin City." He also appeared in "When Trumpets Fade" and "Witness to the Mob."

His career continued developing steadily into the 2000s. He booked a recurring role on the short-lived series, "Threshold," playing the character of Dr. Sloan. He booked another recurring role in "Crossing Jordan." In 2004, he booked his first main role in the series, "Touching Evil," in which he played the character of Detective Inspector Dave Creegan. The show was the American remake of the popular British series of the same name. In 2005, he booked a small role in the film, "Hitch," starring Will Smith. He also appeared in the films "Come Early Morning" and "Believe in Me."

While looking for another main role in a television series, Donovan appeared in a few other television shows like "CSI: Miami," "Threshold," and "Monk." He also appeared in five episodes of "Crossing Jordan" in 2007. 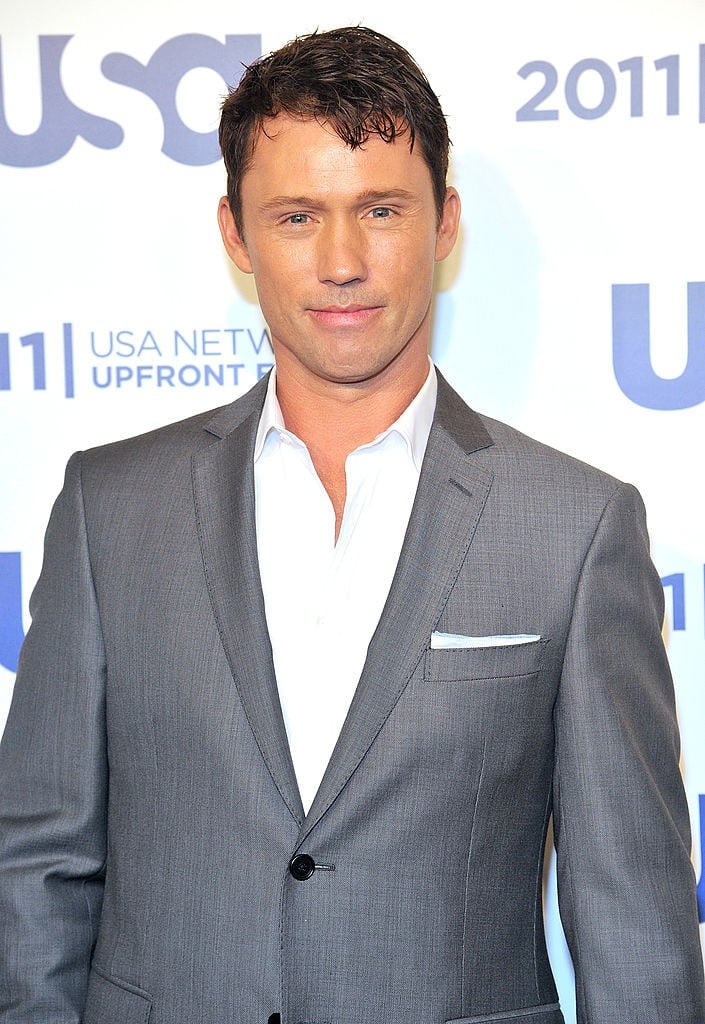 Also in 2007, Donovan caught a big break after being cast as the main character in the series, "Burn Notice." His character, Michael Westen, is a spy who was burned by government agencies and is on a mission to figure out why he was burned. The show was positive and with critics and audiences and was on the air for seven seasons and nominated for four primetime Emmy Awards. `While on the show, Donovan made his directorial debut by directing one of the series' episodes. Mid-way through the show's run, Donovan also appeared in the related television film, "Burn Notice: The Fall of Sam Axe." He was also cast in Clint Eastwood's film, "J. Edgar," as Robert F. Kennedy in 2011.

After "Burn Notice" wrapped in 2013, Donovan continued pursuing acting work. In 2015, he landed a recurring role in the series, "Fargo," as mobster Dodd Gerhardt. The next year, in 2016, he played a Tarot-reading con artist, Charlie Haverford, in the series "Shut Eye," which premiered on Hulu and ran for two seasons. He then landed a number of film roles, including roles in "Sicario," "Extinction," "LBJ," "Shot Caller," and "Sicario: Day of the Soldado. He also appeared in "Extremely Wicked, Shockingly Evil and Vile," "Lucy in the Sky," and "Wonder Woman: Bloodlines." He also played John F. Kennedy in Rob Reiner's film, "LBJ."

In addition to his work in film and television, Donovan also has done some work in theatre, especially earlier in his career. He has appeared in "Hamlet," "A View from the Bridge," "An Inspector Calls, "On the Waterfront," "Toys in the Attic," and "Things You Shouldn't Say Past Midnight." In 2008 and 2009, he starred in "Don't Dress for Dinner," which was onstage in Chicago. He has also performed in a number of radio program dramas.

In August of 2012, Donovan married Michelle Woods. They had a daughter in December of that year and then welcomed a song in 2014. They had their third child, a daughter, in 2017.

Donovan is a devoted fan of the Boston Red Sox, having been a fan since childhood. He threw the first pitch at a Red Sox game in 2009 and then again in 2010. He is also interested in martial arts and has been practicing various forms of martial arts since childhood. While in college, he earned a black belt in Shotokan karate and has also studied aikido and Brazilian jiu-jitsu.

Donovan has also gotten involved in a number of philanthropic causes. In 2009, he returned to his former high school and took part in a career day mentorship program and then contributed to the school's $100,000 arts scholarship program. He also actively supports the Life Rolls On foundation, an organization devoted to helping people with spinal cord injuries. He has also participated in the AIDS Walk in Miami in 2010. 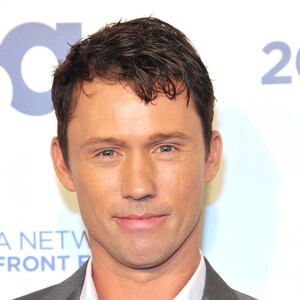