Jeff Kober net worth: Jeff Kober is an American actor who has a net worth of $3 million dollars. Jeff Kober was born in Billings, Montana, and was originally on track to become a rancher. However, he chose to shift his focus to acting while in his early 20s, and moved to Los Angeles to focus on acting full-time.

He began his professional acting career with a small role in the television series, "V", in 1985. He then went on to a steady career in guest starring, co-starring, and starring roles in both film and television projects, including "Highway to Heaven", "The Twilight Zone", "Falcon Crest", "Viper", "Alien Nation", "Ned Blessing: The True Story of My Life", "Angel Fire", "The Hat Squad", "The Baby Doll Murders", "The X-Files", "The Commish", "Higher Education", "Earth 2", "Tank Girl", "The Lazarus Man", "Poltergeist: The Legacy", "Charmed", "JAG", "NYPD Blue", "24", "Supernatural", "Burn Notice", and "It's Always Sunny in Philadelphia". He is most widely recognized for his work on such shows as "China Beach", "Kindred: The Embraced", "Buffy the Vampire Slayer", "Sons of Anarchy", and "The Walking Dead". 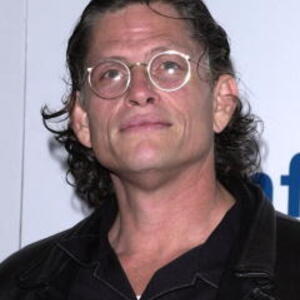