Jeff Fahey net worth: Jeff Fahey is an American actor who has a net worth of $5 million. Born in Olean, New York, Jeff Fahey graduated from high school, and then hitchhiked his way to Alaska. From there, he backpacked his way around Europe. He began his professional performance career after winning a scholarship to study at the Joffrey Ballet School when he was 25.

After completing his studies at Joffrey, he went on to a successful career performing on Broadway and in touring productions. His on-camera career began with a role on the soap, "One Life to Live" in the early 80s. From there, he went on to a steady career, appearing in a range of film and television projects. His television work has included starring, recurring, or guest starring roles on such shows as, "Miami Vice", "The Marshal", "Nash Bridges", "Crossing Jordan", and "Lost". He has also starred in such movies as, "The Lawnmower Man" and "Wyatt Earp". He is currently appearing on "Revolution". 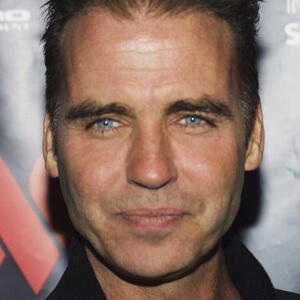