Jeff Conaway net worth: Jeff Conaway was an American actor who had a net worth of $250 thousand at the time of his death in May, 2011. Jeff Conaway's career in show business began during his years as a student at NYU, appearing in TV commercials and in a school production of The Threepenny Opera in which he played the lead role. His big screen debut came in 1971 in the film Jennifer on my Mind. From there, Conaway was cast in the original Broadway production of Grease as an understudy to Barry Bostwick and various others. He eventually inherited the lead role from Bostwick when he left the production. It was on Grease that he first worked with friend John Travolta, and they would later appear in the movie version of Grease. In 1975, Conaway made his move into series television with a role on Happy Days. This eventually led to what would be come his signature role, struggling actor Bobby Wheeler on the sitcom Taxi. He left the show after its 3rd season due to problems with drug abuse and creative difficulties. He continued to work in film and TV until his addiction problems caused him to be a part of the TV show Celebrity Rehab. In May, 2011, he died in a drug-related fit of pneumonia. 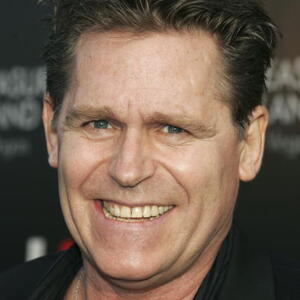