Jeanne Beker Net Worth: Jeanne Beker is a Canadian television personality, fashion designer, author, and newspaper columnist who has a net worth of $2 million. Jeanne Beker was born in Toronto, Ontario, Canada in March 1952. As an actress Beker starred in the 1973 film Class of '44. She appeared in episodes of the TV series The Edison Twins in 1984 and The Twilight Zone in 1988. Jeanne starred in the 1993 TV movie Model by Day and the 2012 short Two Square Feet. She produced daily lifestyle and entertainment features for 1050 CHUM in Toronto. Beker launched Citytv's groundbreaking music magazine show The NewMusic as a co-host. She also was an entertainment reporter for CityPulse and hosted Rockflash on MuchMusic. She launched the Internet's first ever fashion website @Fashion in 1995. Beker hosted FashionTelevision from 1985 to 2012. From 2012 to 2014 she hosted fashion and entertainment segments for Bell Media including CTV News, The Marilyn Denis Show, and Canada AM. Beker was a judge on Canada's Next Top Model from 2006 to 2009. In 2013 she earned a Gemini Award for Exceptional Contributions to the Canadian Television Industry. She has authored five books and multiple clothing lines. 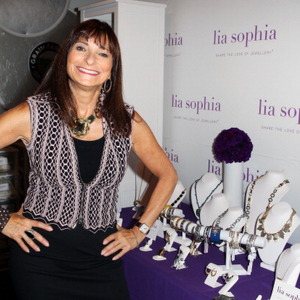