What is Jean-Claude Van Damme's Net Worth?

Jean-Claude Van Damme, also known as JCVD, is a Belgian actor and retired martial artist who has a net worth of $40 million. He is best known for his series of popular martial arts action films from the late 1980s and 1990s.

Jean-Claude Camille François van Varenberg was born in Berchem-Sainte-Agathe, Brussels, Belgium on October 18, 1960. He began practicing martial arts at age ten, when his father enrolled him in a Shotokan Karate school. This heavily influenced his fighting style, which consists of Shotokan Karate and kickboxing. Eventually, at age eighteen, he earned his black belt in karate. He later took up practicing Taekwondo and Muay Thai, and also took up ballet when he was sixteen, studying it for five years.

Van Damme joined the Centre National de Karaté (National Center of Karate) when he was twelve, where he trained for four years and earned a spot on the Belgian Karate Team. His competitive karate career began in Belgium at age fifteen. From 1976 to 1980, he compiled a total of 44 victories and four defeats in tournament and non-tournament semi-contact matches. He was also a member of the Belgian Karate Team when it won the European Karate Championship in December 1979. He moved on and began his full-contact career in 1977, recording 18 victories and one defeat before retiring from competition in 1982. 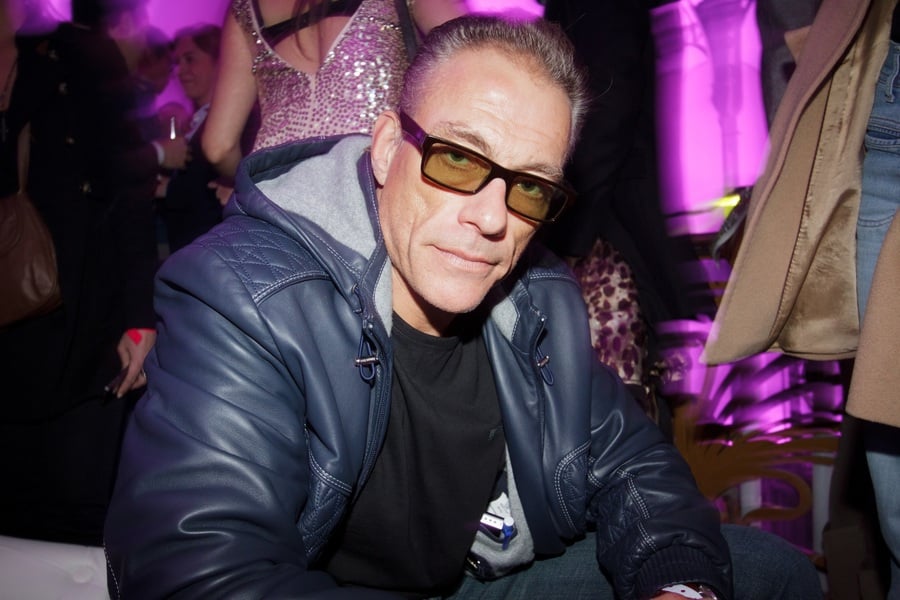 In 1982, at the age of 22, Jean-Claude moved to America with a friend from home to pursue a career in Hollywood. After launching a chain of private gyms in his home country, he was reportedly already a millionaire when he decided to move to California to become an actor. He was soon cast as an extra in the movie "Breakin" (1984), but the movie that launched him into the stratosphere as an action star was "Bloodsport" in 1988.

He subsequently enjoyed starring roles in films like "Kickboxer" (1989), which was produced by Cannon Films. After the success of his films, Van Damme joined The Cannon Group's lineup of action stars alongside famous names like Chuck Norris, Charles Bronson, Sho Kosugi and Michael Dudikoff. His other successful films include "Death Warrant" (1990), "Lionheart" (1990), and "Double Impact" (1991), where he played the dual role of twins Alex and Chad Wagner. His 1992 film "Universal Soldier" was one of the biggest blockbusters of the year, directed by Roland Emmerich. It earned a total of $102 million worldwide, against its relatively modest budget of $23 million.

He landed a three-film deal with Columbia Pictures which reportedly paid him $3.5 million. His first film from the deal was "Nowhere to Run" (1993) opposite Rosanna Arquette. He went on to star in several films for Universal, like "Hard Target" (1993), "Street Fighter" (1994), "Timecop" (1994), and "Sudden Death" (1995). He returned to Columbia with "Maximum Risk" (1996) and "Double Team" (1997). In "Double Team," which was directed by Hong Kong director Tsui Hark, Van Damme co-starred alongside NBA star Dennis Rodman. The film was Van Damme's first big box office bomb, and his 1998 project "Knock Off" also bombed. Another notable project of his is the 2008 Belgian crime drama "JCVD." In it, Van Damme plays a semi-fictionalized version of himself.

Outside of acting in films, Van Damme has been involved in a number of other acting and film-related projects over the years. He guest-starred on the television show "Friends" in the two-part episode "The One After the Superbowl." He directed the film "The Quest" in 1996, also co-starring in it alongside Roger Moore. He also directed, edited, produced, wrote, and starred in the 2014 film "Full Love." During his 40-year film career, Jean-Claude Van Damme has appeared in more than 50 films including the international box office hit "The Expendables" series. Although he is a highly acclaimed actor, he has only won a few awards, including a Golden Raspberry Award for Worst Screen Couple (with Dennis Rodman) for Double Team in 1988, a Bollywood Movie Award for International Action Super Star in 2004, and a Macau International Film Festival Golden Lotus Award in 2014. 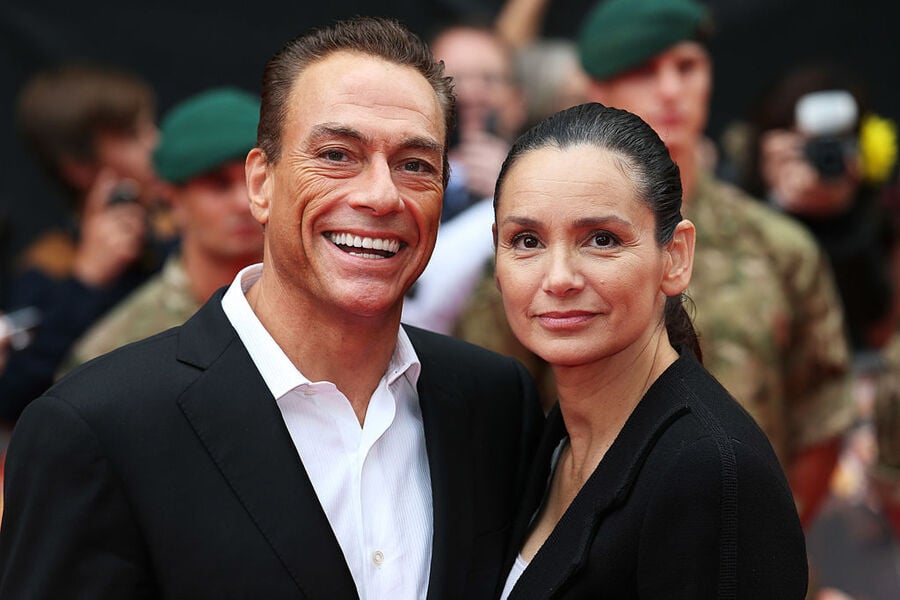 In the mid-1990s, Van Damme had a very expensive cocaine habit and had to enter a drug rehab program. At the time he was spending $10,000 per week on cocaine. He was also eventually diagnosed as having rapid cycling bipolar disorder. He has been married five times to four different women and has three children.

During that run of 1991 to roughly 1995, Van Damme earned around $40 million in base salaries, before taxes. That's the same as around $70 million in today's dollars. 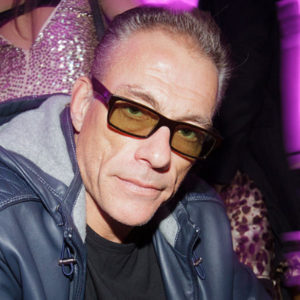