How much is Jayne Kennedy Worth?

Jayne Kennedy net worth: Jayne Kennedy is an American actress and beauty pageant winner who has a net worth of $2 million dollars. Born in Washington D.C. on October 27, 1951, Kennedy was crowned Miss Ohio and is best known for her work on The NFL Today as well as her cover features on Ebony and Jet magazines. She currently holds a NAACP Image Award for Outstanding Actress in a Motion Picture for the 1981 film, Body and Soul. She is currently married to Bill Overton and has four children. Kennedy has also appeared in The 6 Million Dollar Man, The Rockford Files, The Muthers, Big Time, Wonder Woman, and several other series. 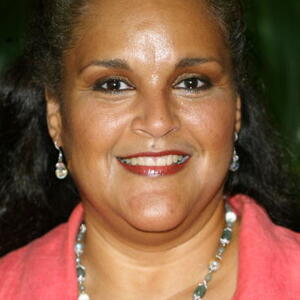