Jay Ryan net worth: Jay Ryan is a New Zealand actor who has a net worth of $3 million. He is best known for starring in TV series including Neighbours, Go Girls, Top of the Lake, Beauty & the Beast, and Mary Kills People. 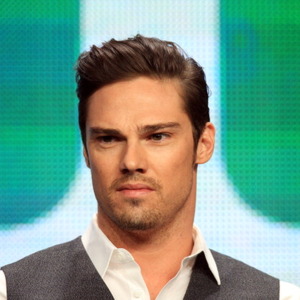