Jay Ellis net worth: Jay Ellis is an American actor who has a net worth of $3 million. Jay Ellis was born in Sumter, South Carolina in December 1981. He grew up in a military family and attended 12 schools in 13 years and then attended Concordia University on a basketball scholarship where he became a model in ads for Air Jordan Brand, Abercrombie & Fitch, Diesel, and The Gap.

As an actor Ellis starred as Bryce "Blue" Westbrook in the television series The Game from 2013 to 2015. In 2016 he starred as Lawrence in the TV series Insecure. Ellis has starred in the films Movie 43, My Favorite Five, November Rule, Breaking Through, Like Cotton Twines, and Shortwave. He has also appeared in episodes of the TV series The Bold and the Beautiful, Grey's Anatomy, NCIS, How I Met Your Mother, Hart of Dixie, iCarly, NCIS: Los Angeles. 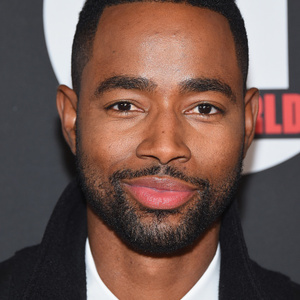