Early Life: Jay Baruchel was born Jonathan Adam Saunders Baruchel on April 9, 1982, in Ottawa, Ontario. He grew up in Montreal's Notre-Dame-de-Grâce neighborhood with mother Robyne (a freelance writer), father Serge (an antiques dealer), and younger sister Taylor. Both Robyne and Taylor appeared in Jay's directorial debut, "Edgar and Jane." Baruchel became interested in acting at a young age and started taking acting classes when he was 12 years old. One of Jay's grandparents came from a Sephardic Jewish background, and the other three grandparents came from Irish, French, and German Catholic backgrounds.

Career: Baruchel made his television debut on a 1995 episode of the Nickelodeon/YTV series "Are You Afraid of the Dark?" and went on to appear in three more episodes in 1999 and 2000. From 1996 to 1998, he played Thomas Thompson on the Canadian TV series "My Hometown," and he co-hosted "Popular Mechanics for Kids" with future "24" and "Happy Endings" star Elisha Cuthbert from 1997 to 1998. Jay appeared in the 1999 films "Running Home" and "Who Gets the House?" and had a small role as Led Zeppelin fan Vic Munoz in 2000's "Almost Famous," then he was cast as Steven Karp on "Undeclared." Created by Judd Apatow, "Undeclared" also starred Seth Rogen, Charlie Hunnam, Monica Keena, and Carla Gallo, and though it aired just 17 episodes, "Entertainment Weekly" ranked it #16 on their "25 Best Cult TV Shows from the Past 25 Years" list in 2012. Baruchel co-starred with James Van Der Beek and Jessica Biel in 2002's "The Rules of Attraction," and in 2004, he played Danger Barch in "Million Dollar Baby," which won an Academy Award for Best Picture and grossed $216.8 million at the box office. 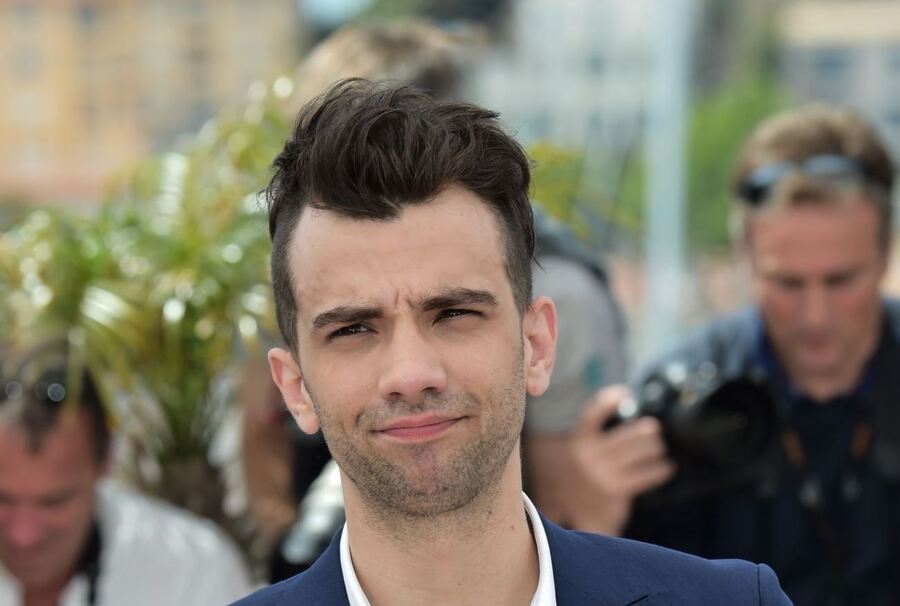 In 2012, Baruchel appeared in the short film "The Watchmaker" and the David Cronenberg thriller "Cosmopolis" and guest-starred on Syfy's "Being Human," then he co-starred with Kurt Russell in 2013's "The Art of the Steal." In 2014, he directed an episode of "Trailer Park Boys," played Tom Pope in "RoboCop," and appeared in the film "Don Peyote," and from 2015 to 2017, he starred as Josh Greenberg on "Man Seeking Woman," which aired 30 episodes over three seasons. Jay appeared in the 2016 film "Lovesick," and in 2018, he guest-starred on two episodes of "Letterkenny" and lent his voice to an episode of "The Magic School Bus Rides Again." In 2019, Baruchel starred in the films "The Kindness of Strangers" and "Random Acts of Violence" and began playing Sean Moody Jr. on "The Moodys" alongside Denis Leary and Elizabeth Perkins.

Personal Life: Jay married model Rebecca-Jo Dunham in Portugal on September 21, 2019, and in 2021, the couple co-starred in The Tragically Hip's "Ouch" music video. Baruchel was previously engaged to his "Goon" co-star Alison Pill from 2011 to 2013. Jay has a tattoo of a Celtic cross as well as a red maple leaf and a tattoo of his mother's maiden name (Ropell).

Awards and Nominations: In 2019, Baruchel won a Daytime Emmy for Outstanding Performer in an Animated Program for "Dragons: Race to the Edge," and in 2011, he earned an Annie Award for Best Voice Acting in an Animated Feature Production for "How to Train Your Dragon." Jay was honored with the Film Discovery Jury Award for Best Actor for "I'm Reed Fish" at the 2007 US Comedy Arts Festival, and he won a Canadian Comedy Award for Best Performance by a Male – Film for "The Trotsky" in 2010. "This Is the End" earned him an MTV Movie Award for Best Musical Moment (shared with Seth Rogen, Craig Robinson, and the Backstreet Boys) in 2014, and in 2011, he was nominated for Breakthrough Male Performance for "The Sorcerer's Apprentice." Baruchel has also received nominations from the Canadian Screen Awards ("Goon" and "The Art of the Steal"), Genie Awards ("The Trotsky"), Jutra Awards (The Trotsky"), L'Etrange Festival ("Random Acts of Violence"), Online Film & Television Association ("How to Train Your Dragon: The Hidden World"), Awards Circuit Community Awards ("Million Dollar Baby"), Behind the Voice Actors Awards ("How to Train Your Dragon 2" and "Dragons: Dawn of the Dragon Racers"), and Vancouver Film Critics Circle ("The Trotsky" and "Goon"). 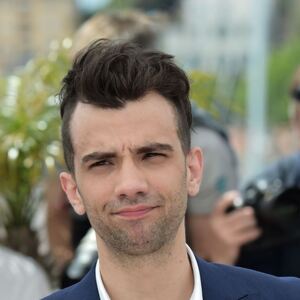