Jasper Pääkkönen net worth: Jasper Pääkkönen is a Finnish actor who has a net worth of $20 million. Jasper Pääkkönen was born in Helsinki, Finland in July 1980. He is said to be the most profitable film actor in Finland and has had many of his movies reach #1 in his home country. From 1999 to 2001 Jasper Pääkkönen starred as Saku Salin in the television series Secret Lives. In 2016 he starred as Halfdan the Black in the TV series Vikings. Jasper Pääkkönen has also starred in the movies The Glory and Misery of Human Life, Bad Boys, Addiction – When Nothing Is Enough, Vares: Private Eye, Frozen Land, Matti: Hell Is for Heroes, Hellsinki, Lapland Odyssey, The Kiss of Evil, The Girls of April, Garter Snake, Naked Harbour, Vares: Gambling Chip, Vares: Tango of Darkness, Heart of a Lion, Vares – The Sheriff, and Jet Trash. 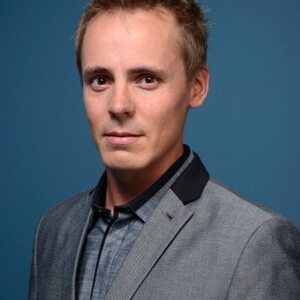