What is Jason Segel's Net Worth and Salary?

Jason Segel is an American actor, author, and screenwriter who has a net worth of $50 million. Although Segel is perhaps best known for his role as Marshall Eriksen on the hit show How I Met Your Mother, he is heavily involved in the film and TV industry behind the scenes as a screenwriter. In addition, Segel frequently appears in a range of roles in various comedic films.

Jason Jordan Segel was born on January 18th of 1980 in Los Angeles. Raised in a Jewish family alongside two siblings in the Pacific Palisades neighborhood, Segel attended Hebrew school as a young boy. During his high school years, Jason Segel excelled at basketball due to his tall frame.

Jason Segel began his career with a role in the NBC comedy-drama Freaks and Geeks. Segel played a high school stoner called Nick Andopolis. Unfortunately, the series was short-lived, although it did receive an excellent reception from critics. Further roles soon followed in a range of television series. This included CSI: Crime Scene Investigation, on which Segel booked a recurring role.

A major step forward for Jason Segel came in 2005 when he booked a major role in the hit sitcom How I Met Your Mother. In the series, Segel played Marshall Eriksen and became much more widely known thanks to the immense popularity of the series. Segel continued to appear on the show until its finale in 2014. Segel also appeared on Saturday Night Live.

In terms of film, Segel began with a role in Can't Hardly Wait in 1998 before gaining notoriety with appearances in films such as Knocked Up, Slackers, and I Love You, Man. His most memorable film appearance was probably his leading role in Forgetting Sarah Marshall, a romantic comedy that he also wrote. In 2020, Segel starred in and created the TV series Dispatches from Elsewhere. Also in 2020, it was announced that Segel would be starring in a Seth Gordon film based on a famous Quebec maple syrup heist that occurred in 2012. 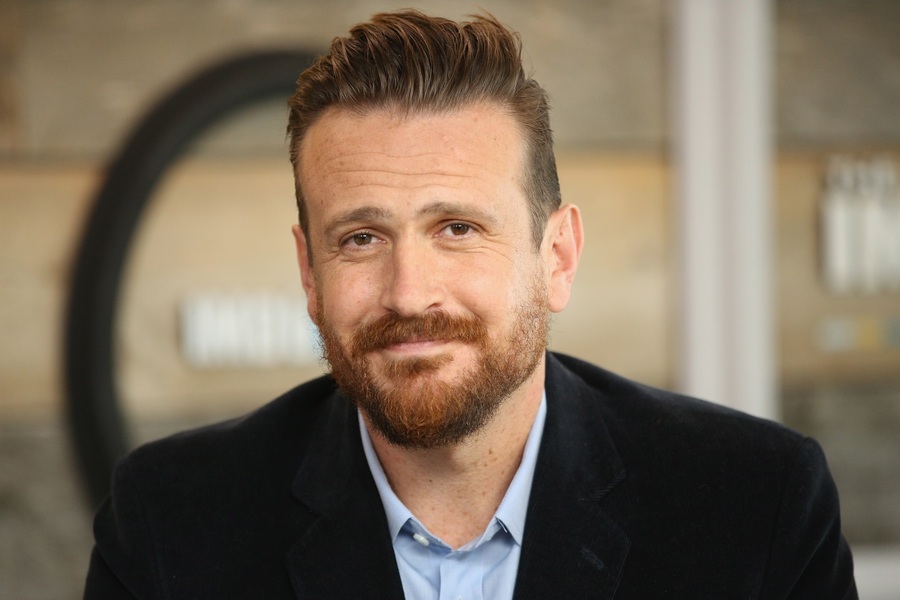 How I Met Your Mother Salary

Jason appeared in 208 episodes of How I Met Your Mother between 2005 and 2014. During this period, Jason Segel earned a peak salary of $225,000 per episode. With this sum in mind, Segel was at one point earning $5.4 million per year solely from his base salary for How I Met Your Mother – not including royalties and syndication earnings. 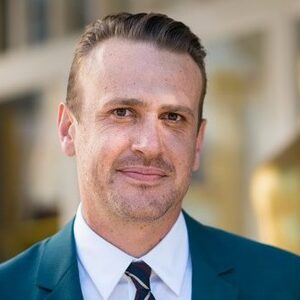