Lee has also starred in the films Born in East L.A., Back to the Future Part II, Murder in Mind, Tale of the Mummy, Soldier, Lilo & Stitch, Nomad, Balls of Fury, Seventh Son, Crouching Tiger, Hidden Dragon: Sword of Destiny, Burn Your Maps, and more. He has also appeared in episodes of the TV series Matlock and Hawaii Five-0 and starred as Aladdin in the 2000 miniseries Arabian Nights. Lee was nominated for an MTV Movie Award for Best Breakthrough Performance for Dragon: The Bruce Lee Story in 1994. 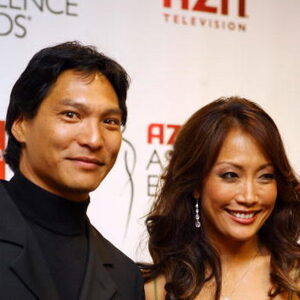