How much is Jason Ralph Worth?

Jason Ralph net worth: Jason Ralph is an American actor who has a net worth of $2 million. Jason Ralph was born in McKinney, Texas in April 1986. From 2012 to 2013 he starred on and off Broadway in Peter and the Starcatcher. Ralph began starring as Quentin Coldwater on the television series The Magicians in 2015. In 2015 he starred as Harrison Dalton on the TV series Madam Secretary. Jason Ralph starred as Stan on the series Manhattan in 2015. He starred as Mike Vickery on the television series Aquarius from 2015 to 2016 and as Jake Devereux on the TV series Younger in 2018. He has also starred in the films I'm Obsessed with You, A Most Violent Year, and Those People. Ralph has appeared in episodes of the TV series The Good Wife, Gossip Girl, Smash, Blue Bloods, and more. He married Rachel Brosnahan in 2016. He performed the song "Shake It Off" on The Magicians. 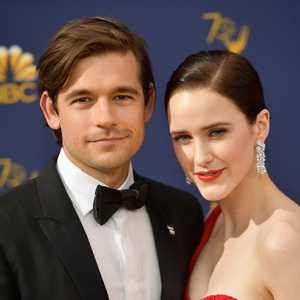