Jason Mesnick net worth: Jason Mesnick is an American reality television personality who has a net worth of $1 million. He was born in Cleveland, Ohio in July 1976, and is best known for being the star of Season 13 of the hit reality show, The Bachelor. He was chosen to be The Bachelor after being the runner-up on Season 4 of The Bachelorette.

Mesnick graduated from the University of Washington with a psychology degree. He works as a business development manager for travel company Down Under Answers.  Jason proposed to Bachelorette DeAnna Pappas in the final rose ceremony before she stopped him in 2008. In 2009, he was chosen to be The Bachelor. He proposed and was engaged to Melissa Rycroft only to break up with her on the finale and chose Molly Malaney instead. They couple got married in 2010 and was featured on the TV special The Bachelor: Jason and Molly's Wedding. They welcomed their first daughter Riley Anne Mesnick in March 2013. In 2015, Mesnick returned to reality television by appearing on the hit show Celebrity Wife Swap, where he traded lives with fellow Bachelor, Sean Lowe. 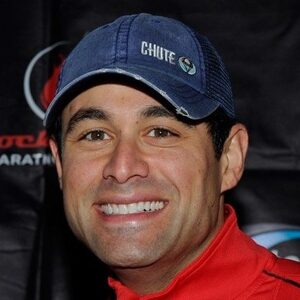