How much is Jason Marsden Worth?

Jason Marsden net worth: Jason Marsden is an American actor who has a net worth of $700 thousand dollars. Jason Marsden was born in Providence, Rhode Island, and began his professional acting career in the late 80s with a role on "General Hospital". From there, he went on to appear on "The Munsters Today" as Edward Wolfgang "Eddie" Munster. In 1988, he began what would become a very prolific voice over career. He has since gone on to voice major and supporting characters in such projects as "The Gummi Bears", "Hocus Pocus", "Mighty Max", "Superman: The Animated Series", "Tarzan", "Spirited Away", "Kim Possible", "Lilo & Stitch: The Series", "Teen Titans", "The Garfield Show", "Batman: Gotham Knight", "MAD", "Ultimate Spiderman", and "Monsters University". He has also appeared in such film and television projects as "Eerie, Indiana", "Full House", "Boy Meets World", "Step by Step", "Will & Grace", and "Blue Like Jazz". 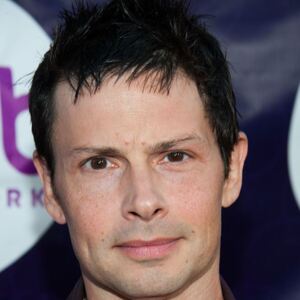