What is Jason London's Net Worth?

Jason London is an American actor who has a net worth of $100,000. London is probably best known for his role in the popular film "Dazed and Confused." In this film, he played the role of Randall "Pink" Floyd. He is also known for films like "The Rage: Carrie 2" and "Out Cold." Jason is the twin brother of Jeremy Michael London, who is known for roles in shows like "7th Heaven" and movies such as "Mallrats."

Jason Paul London was born on November 7th of 1972 in San Diego, California. Raised by working-class parents in Oklahoma alongside his identical twin Jeremy, London first started acting in 1991.

Jason began his career with films like "The Man in the Moon." For this role, his identical twin acted as his stunt double. London then followed up with TV movies such as "Blood Ties," "I'll Fly Away: Then and Now," and "A Matter of Justice" before booking his breakthrough role in 1993's "Dazed and Confused." Joining a notable cast that featured a young Matthew McConaughey, London played a central role in the film, which performed disappointingly at the box office. Although it grossed just $8 million on a $6.9-million budget, "Dazed and Confused" has received high praise from critics, eventually achieving a rating of 92% on Rotten Tomatoes.

Unfortunately, this proved to be the high point of Jason's entire career. Although he later went on to work extensively in television and film, he never quite achieved the same level of fame and recognition that this early role provided him with. During the rest of the 90s, he appeared in films such as "Safe Passage," "Fall Time," "Broken Vessels," and "The Rage: Carrie 2." He also appeared in a number of television movies during this period. 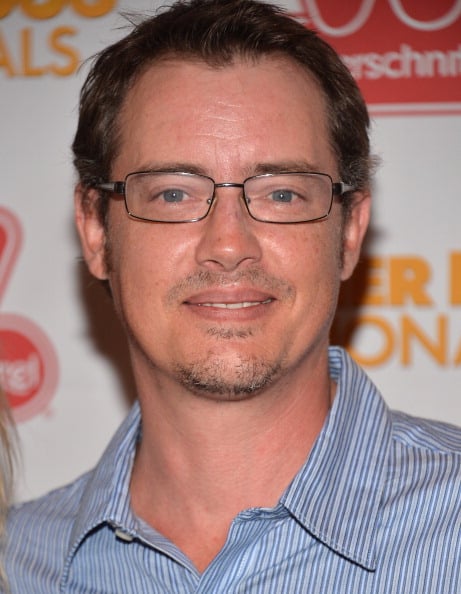 From the year 2000 onward, he appeared in films like "Poor White Trash," "A Midsummer's Rave," and "Nightworld." He also appeared in various episodes of television series like "NCIS," "Ghost Whisperer," "Grey's Anatomy," "Criminal Minds," and "CSI: Crime Scene Investigation."

In 1997, Jason London married actress Charlie Spradling. They had a child together before become estranged as early as 2002, eventually divorcing in 2006. In 2010, London became engaged to another actress, Sofia Karstens. They were married in 2011, four months after Jason's divorce from Spradling was finalized. In 2014, it was reported that Karstens had filed for divorce after less than three years of marriage.

Jason London has dealt with a number of legal issues over the course of his life. In 2013, it was reported that London had been involved in a serious bar fight in Arizona. He was beaten severely and then arrested by police. While police were transporting him to the station, he allegedly defecated in the squad car. He was later booked for assault and disorderly conduct. In 2014, it was revealed that London had struck a plea deal, pleading guilty to disorderly conduct. The terms of this plea deal meant that after completing a 16-hour alcohol education course, the conviction was expunged – which means that it essentially never happened in the eyes of the law.

In 2021, it was reported that London had been arrested again, this time facing charges of public intoxication in Mississippi. He reportedly swerved off the road and crashed multiple times before the police found him behind the wheel, stuck in a ditch, with his car on fire. The police report also claims that London was slurring his words and was having trouble maintaining his balance. He was eventually charged with public intoxication and leaving the scene of an accident. He was also "so drunk that police couldn't even fingerprint him." Interestingly, Jason was not charged with a DUI, assumedly because the police never actually witnessed him driving his vehicle. 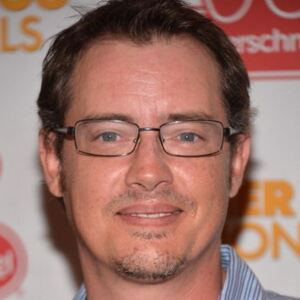