Jason Lively net worth: Jason Lively is an American actor who has a net worth of $2 million. Jason Lively was born in Carroll County, Georgia in March 1968. He is the brother of actresses Lori Lively and Robyn Lively as well as the stepson of actor Ernie Lively and the half-brother of actress Blake Lively and actor Eric Lively. Jason Lively is best known for starring as Rusty Griswold in the movie National Lampoon's European Vacation in 1985. He also starred in the films Brainstorm, Night of the Creeps, Ghost Chase, Monday Morning, Rock 'n' Roll High School Forever, Maximum Force, and Hickok. Lively had a recurring role as Justin Summers on the television series Mancuso, FBI from 1989 to 1990. He also appeared in episodes of the TV series The Dukes of Hazzard and 21 Jump Street. Lively directed the video short Learn to Hip Hop in 2001 and produced and directed the video short Learn to Hip Hop: Volume 2 in 2003. He was nominated for three Young Artist Awards and now owns the mobile roasted corn business Jimmy Crack Corn. 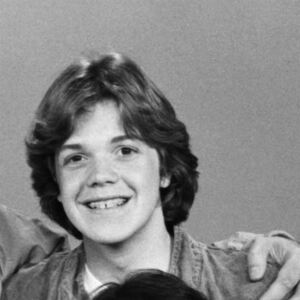