The son of Sandy Richter, an actress, and Greg Richter, at the age of three, Jason and his family moved to Hawaii where a Japanese casting agency discovered young Jason and signed him for three television spots. In 1989, the Richter family moved back to Los Angeles so Jason could pursue a career in acting. His big break came when he starred in Free Willy in 1993-chosen out of more than 4,000 candidates to play the lead role of Jesse. Other movies Richter has appeared in include Cops & Robbersons, The NeverEnding Story III, Free Willy 2: The Adventure Home, Laserhawk, Free Willy 3: The Rescue and The Setting Son. He also made a cameo appearance in the music video for Michael Jackson's Childhood. His most recent film appearance was in Ricochet River, along with John Cullum. Between the Free Willy roles, he had television guest roles on Sabrina, the Teenage Witch and The Client. Richter was also the bassist for the band Fermata. He is also are a reported avid fan of the Jacksonville Jaguars. 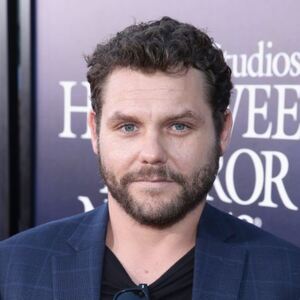