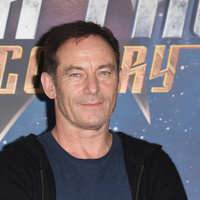 What Is Jason Isaacs' Net Worth?

Jason Isaacs was born on June 6, 1963, in Liverpool, England. Jason grew up in a Jewish household with mother Sheila, father Eric (a jeweler), and three brothers, and his early years were spent in the Liverpool suburb Childwall, a Jewish community that was co-founded by his great-grandparents. Isaacs' family moved to London when he was 11, and he studied at The Haberdashers' Aske's Boys' School. During his teenage years, Jason and his family were the target of anti-Semitism from members of the National Front, a far-right extremist organization. He told "The Independent" in 2013, "There were constantly people beating us up or smashing windows. If you were ever, say, on a Jewish holiday, identifiably Jewish, there was lots of violence around. But particularly when I was 16, in 1979, the National Front were really taking hold, there were leaflets at school, and Sieg Heiling and people goose-stepping down the road and coming after us." Isaacs' parents eventually left London for Israel. In 1982, Jason enrolled at Bristol University to study law, and he got involved with the school's drama society, acting in more than 30 stage productions. He performed at the Edinburgh Festival Fringe with Bristol University and the National Student Theatre Company, and after graduation, he trained at the Central School of Speech and Drama in London. 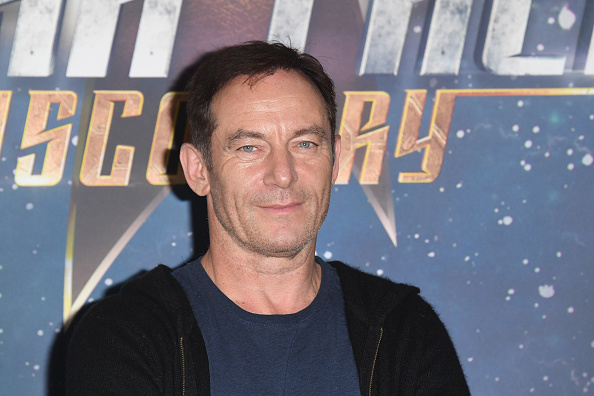 Jason is married to Emma Hewitt, a BBC documentary filmmaker, and they welcomed daughters Lily and Ruby in 2002 and 2005, respectively. Isaacs and Hewitt met at the Central School of Speech and Drama and moved in together in 1987. In a 2008 interview with "The Jewish Chronicle," Jason said that he "feel[s] profoundly Jewish but not in a religious way." He added, "I love the tradition through the ritual and the songs, but when I read the Seder in English it's nonsensical… But Judaism has wonderful things to offer." Though Isaacs has been a supporter of the Labour Party, he criticized Labour Party leader Jeremy Corbyn due to allegations of anti-Semitism in the party, stating, "Anti-Semitism, like racism, sexism, homophobia and every other shade of hatred needs to be stamped out as early as possible before the weeds take over the garden." In October 2020, Jason spoke out about his sobriety, tweeting, "22 years ago today I stopped taking drugs and drinking. I'd tried for decades, but was too smart, too capable and too successful to manage. Only when I admitted that I needed help did my life change. Thank you to every addict and alcoholic who's ever lifted me up." In July 2020, Isaacs became a patron of Bravehound, a theatre project that performs "2,500-year-old Greek tragedies to military audiences to see if it can help them come to terms with what they have seen on the 21st century battlefield."