Jason Gould Net Worth: Jason Gould is an American actor, director, producer and singer who has a net worth of $15 million. He was born in New York, to famous parents Barbara Streisand and Elliott Gould. He spent his early years around influential Hollywood players. He has a Jewish background and his first Bar Mitzvah, was in 1980. His first professional appearance came in the 1989 romantic film Say Anything and the 1991 film The Prince of Tides. His mother was both his co-star and the director of the film.

In 1997, he made theatrical debut of West End theatre play The Twilight of the Golds, in the Arts Theatre. In 1997, Jason wrote and produced Inside Out which was a short film. His real life father played his father in the film, which was about celebrity kids who are exposed by the tabloids. The short film was later compiled with others that created the compilation film Boys Life 3, which was released in the year 2000. 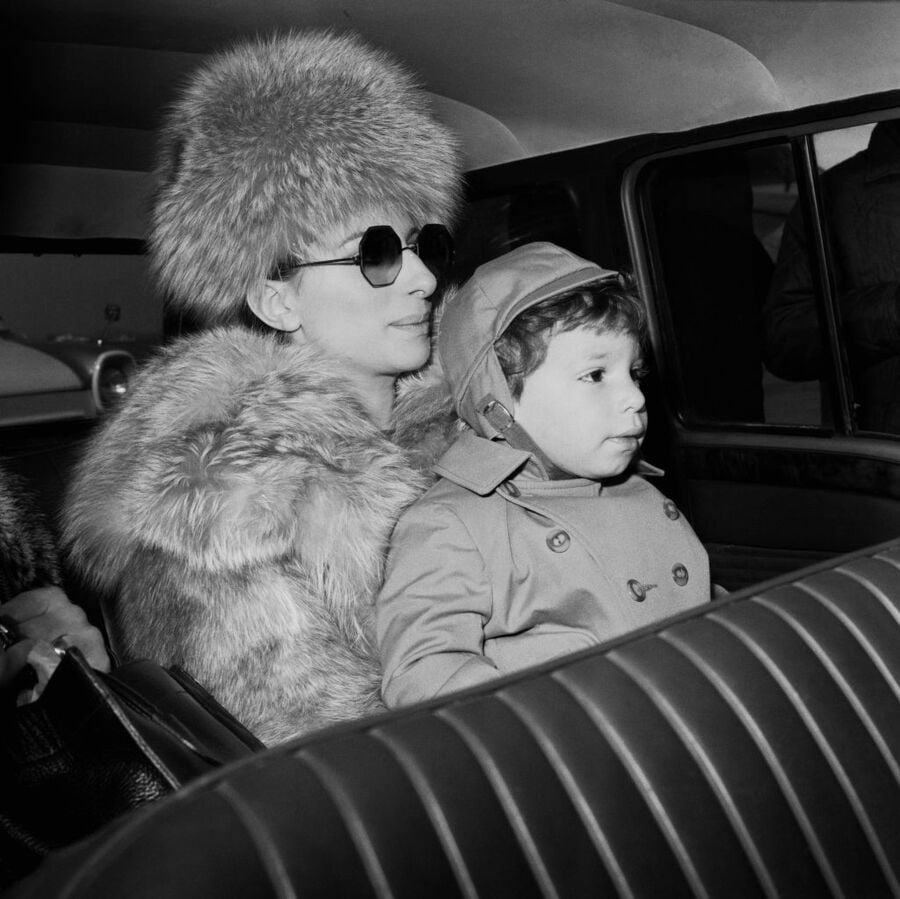 Jason has ventured into singing and has released several EPs including "Jason Gould: and "Morning Prayer". He also performed alongside his singer mother during her North American/Canadian tour in 2012, and her 2013 European tour. At the age of 21, Jason came out to his parents as a homosexual. 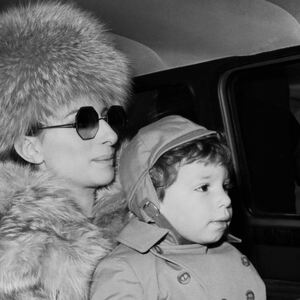