Jason Genao net worth: Jason Genao is an American actor who has a net worth of $400 thousand. He is best known for starring on the television series On My Block.

Jason Genao was born in Jersey City, New Jersey in July 1996. He starred as Napoleon on the television series The Get Down from 2016 to 2017. Genao began starring as Ruby Martinez on the Netflix TV series On My Block in 2018. He starred as Rictor in the film Logan in 2017. He has also appeared in episodes of the TV series Law & Order: Special Victims Unit and God Friended Me. Genao has also appeared in the films Ladrones and Max Winslow and the House of Secrets and in the short The Priest. In 2019 he was nominated for an Imagen Foundation Award for Best Actor – Television for On My Block. Jason Genao appeared in an episode of the series Noches con Platanito in 2018. 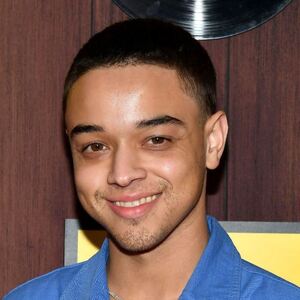